Above All Things is the Guild? 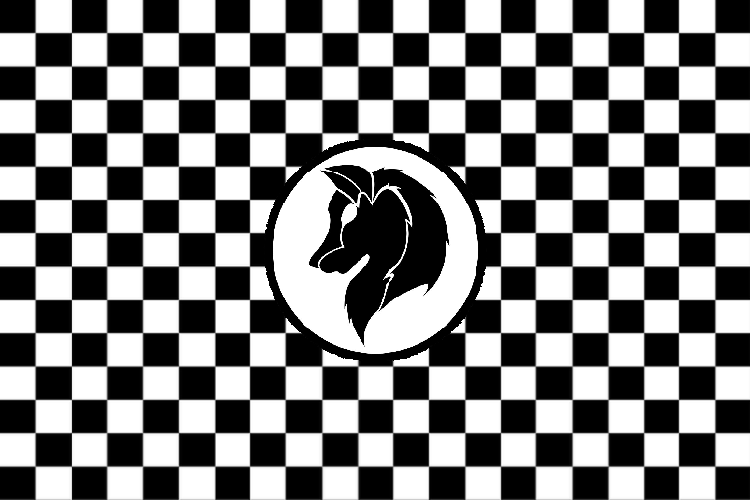 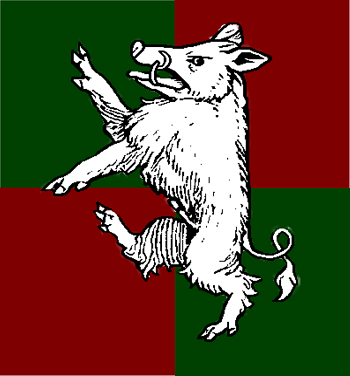 Today is the 19th of Gryphon. I have heard news that I felt should be recorded. Tonight a man named Sir Quixis Ote told me the Wolfen Empire and the Eastern Territories have finally brokered peace!

In time I’m sure Northolm will understand how lucky they are. Already they have changed their mutual defense treaty to be with the Wolfen Empire instead of Llorn. I hope they will become a member state. The Wolfen Empire offers many benefits. I think it will be good. 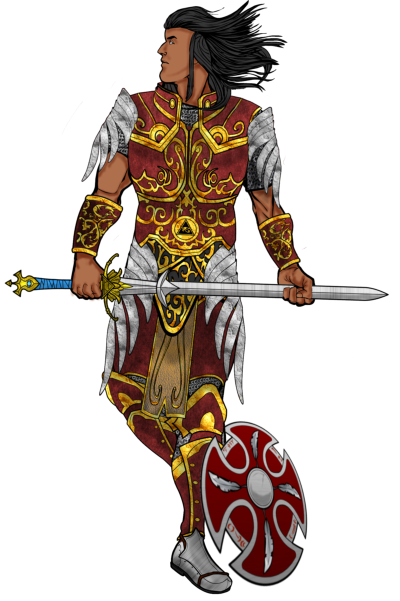 Sir Quixis also let me know about an agreement made with the Danzi people. They have promised not to attack the Wolfen whenever they are encountered. Because of this agreement they will be free to move between both lands with no issue.

Though the Empire is unified the Wolfen are scattered. Tomorrow is the Equinox to mark the start of the spring season. It is the beginning of the Festival of Apis. But in the Northern Wilderness and the Northern Hinterlands it will be some months before the winter truly ends. I hope the Empire can spread the word to the remote tribes about the peace.

I must rest and recover now in preparation for tomorrow. I regret that I could not partake in the Feast of the Good Soul this night. I also hope Roggan has found comfort.

Today is the 20th of Gryphon. The first day of the Festival of Apis. I am still in Wisdom at the Tri-Arcanum guild. The day is not yet over and I have done many things.

I awoke before dawn so I could face the sun as it rose. As the sun crested the horizon I recited this prayer.

This guild has an arena in its basement. I accompanied Grignak, The Nameless Man, and Ursus there. The arena was closed until after a new leader is chosen. Ursus and The Nameless Man attempted to start a brawl in front of the guards anyway. Grignak laughed merrily at their antics. The guards became upset and I prepared to say something. But then they stopped on their own. &QUOT;I am a Kankoran; I should not be the most civilized member of CrIsis.&QUOT; That was what I thought at that moment. I think my friend Moli would find that amusing.

I decided I would join the Tri-Arcanum guild. Ursus and Grignak would, too. I did not come to this decision lightly. How many of my countrymen were killed by this guild in the war? But instead of thinking that I thought this could help to foster peace. I also know that doing this will allow me to support Xerx’ses as he tries to become the new leader of the Weavers. But I did not expect what I would have to agree to in order to join. I was told there were two rules I must abide:

The second did not concern me, but the first did. How could I put this guild above all things? Above the mission of CrIsis? Above the Gods? The Nameless Man, Xerx’ses, and Indaris were already members. I sought them for guidance on how they reconciled this. What they told me… troubled me. I realized their solution would not work for me. But if I was not a member I could not help Xerx’ses or CrIsis. I could not help make this guild better.

I made the decision to join. I am now a member of the Tri-Arcanum guild. I realized that with a member of CrIsis helping to lead the guild I would not need to put the guild above the Gods, this mission, or my friends. They all would be aligned. And I could help make that happen as a member. I know this is circular thinking. But to think otherwise would mean lying. I cannot put the guild before the Gods. Before Apis.

Being a member of the guild will help me too, I hope. During our lunch I tried to help CrIsis with a psychic power that was new to me. It allowed us all to talk to each other with telepathy. I called it a net work, because I thought of how the weaves of a net worked. I thought it would be a good, secret way to communicate. Then another voice was heard in our minds. He said we needed help and to meet him at 3:00 in the garden if we wanted Xerx’ses to win. The others were wary but I was embarrassed. I had told CrIsis we could talk that way safely, and almost immediately a stranger used my ability to talk with us! The Emirin were good teachers but I think there is much I still need to learn.

With the help of Indaris and The Nameless Man we spread the word about Xerx’ses. We did this after lunch while we waited for 3:00. Their strategy involved wine. But I talked with people honestly. I used my powers to help convey my sincerity. Some of the people here didn’t want to hear me talk at all. The war does still feel fresh to me sometimes, too. I hope they can eventually come around. I think I made a convincing argument to many. These are some of the things I told people:

“Xerx’ses is who the Guild needs.”
“Xerx’ses would be a guild leader you could trust.”
“A vote for Xerx’ses is a vote for a positive future for the guild.”
“Who better to believe in?”
“Do you want someone who will stay out of your way and leave you to your own, personal, devices?”
“Do you want someone who will keep the best interests of the guild in mind, always? That’s Xerx’ses.”

As I talked with people I was pleased to see there was more than just Humans and Elves. The guild also has members who are Goblins, Trolls, Wolfen, and other races. I was the only Kankoran I saw but that did not surprise me. I hope tonight to find out how many people my words convinced. 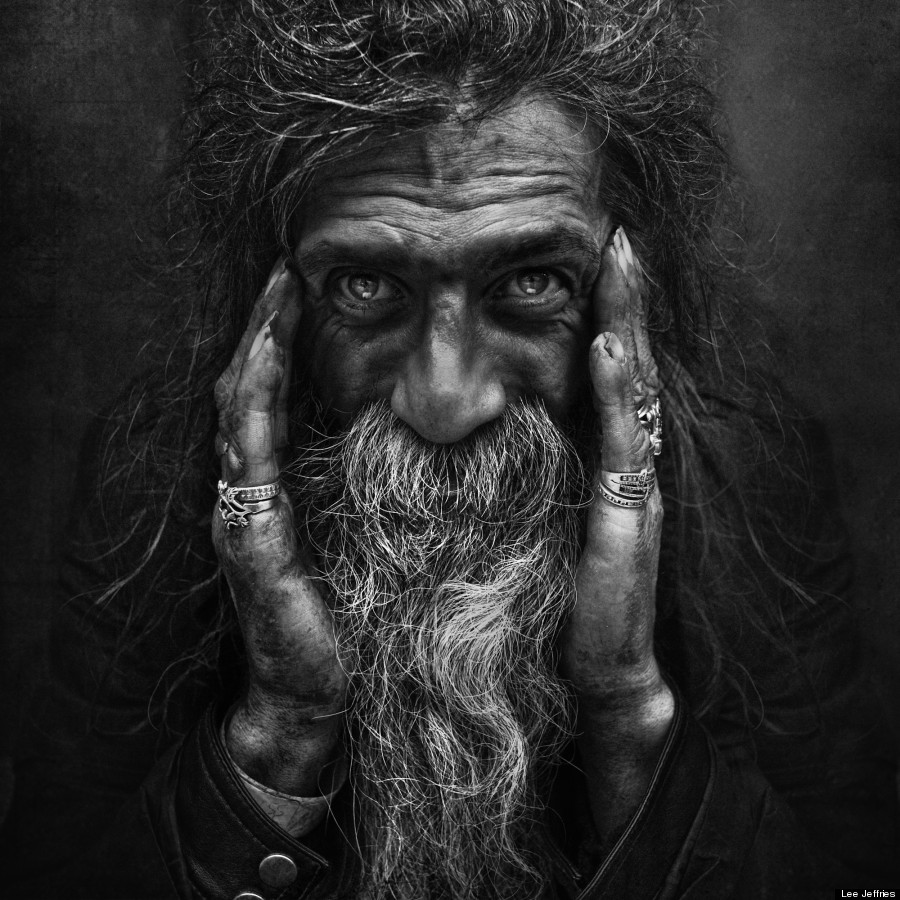 Close to 3:00 I found Indaris and The Nameless Man. Together we went to the garden to meet with this mystery person. On time he revealed himself to be a person CrIsis knew, called Mangy Carl.. He claimed that Xerx’ses could not win without his help. CrIsis already “owed him one”, he said, and we would “owe him two” if he did this. He would then require something from us for his help. But he would not say what. The Nameless man said “No” and did not wish to associate further with this man. Indaris considered it. I thought about what I had read about Mangy Carl in the Books of CrIsis and I thought it was worth the risk.

As I called up memories about Mangy Carl in the books I realized something. I couldn’t recall any mentions of Mangy Carl having psychic abilities. And advanced ones too! He used telepathy with ease earlier. In this meeting he tried to push emotions onto me as we talked. That was a master-level psionic ability! I blocked him automatically. Then I blocked all of us, just in case. I don’t know if it was in time though. We had to leave and collaborate with the rest of CrIsis before deciding on his help. He agreed to wait for an answer. As we left him behind Indaris became angry at The Nameless Man over how he acted. They had words.

I have heard that during the vote tonight people will attack the nominees as they speak. I have used a lot of mental energy, I will meditate for a while and try to get some strength back. I want to be prepared for tonight as much as I can. I will try to glean the future, too. Maybe I will receive some fortuitous visions.

Note: This is an excerpt from Silent Dream’s journal. It was written in Elven on the 20th day of Grekar, in the seventy-second year of the Great Wolfen Empire.

“Their strategy involved wine.” See, Dream can be funny!!
Love that each log reveals more of his personality.

I loved reading about his impressions of Mangy Carl. Well done!

“I am a Kankoran; I should not be the most civilized member of CrIsis.”

Well, guess what, you are. Although I would say it is close between you and Indaris. Xerx’ses is a far 2nd but gaining fast.

As for the rest, we are having a race in the opposite direction. Each has there own “tactics”.

I’m pretty sure Indaris beats me out.

Well, he’s a foul mouthed, semi-alcoholic priest who is always egging on the “rowdy” bunch into shenanigan’s.

I can see CrIsis has a certain image to maintain – perhaps Silent Dream needs to be a little less “civilized?”