Another lesson in humility 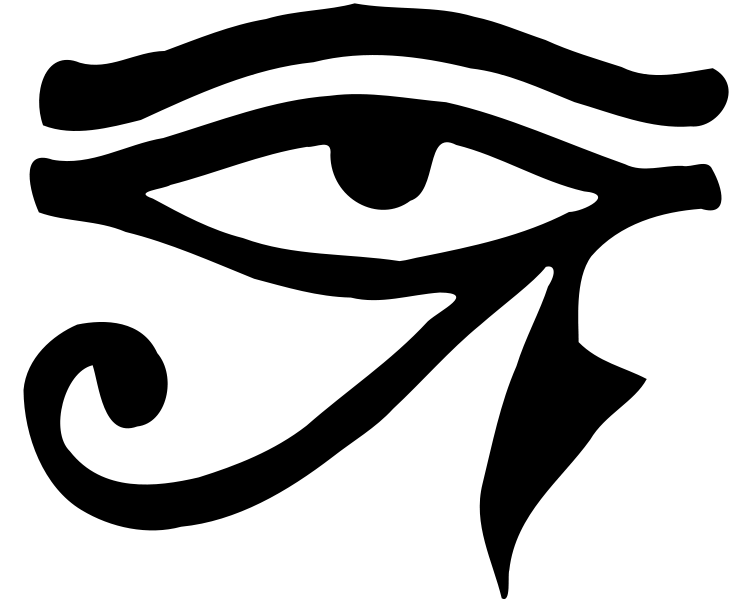 Once again I find myself writing a letter that may not be delivered. We are resting and licking our wounds. I want to get this down while I have the time. Old friends and new came together to help accomplish our next task. 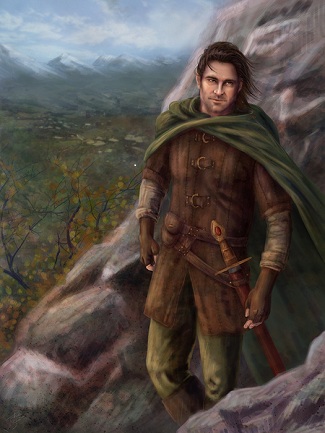 My old friend Jidian Kulder materialized aboard our transport ship. Last I knew of him he was on the front serving under my brother. He brought intelligence of a grave failed attempt to retrieve a part from the Jotan Ammetti Besi. He was given a warning and message from Baldbet Pegrim. Knowing now, that the Isle of the Cyclops was dangerous, and that our target was extremely fond of the item, we decided to not go into our next task without reconnoitering our destination. Asher was “sent” to gather intel on trade port. Upon his return, Jidian, having been there a lifetime ago, assisted with geographical information. Once there we posed as servants and pets to Xerx’ses’ regular alternate persona Osric. Hiding in plain sight as a flashy Noble is quite ingenious, but it had its perils. As lower cast we were constantly segregated from each other; this is dangerous in the best of circumstances. I had a particularly disagreeable role to play in the overall charade. I was the beast master to his Lord’s other pet’s. I had to hold my tongue several times. Being Wolfen on this island made the task even more difficult. It seems they enjoy gladiatorial sports, with Wolfen as the primary participants. They are seen as little more than property; more of this later. 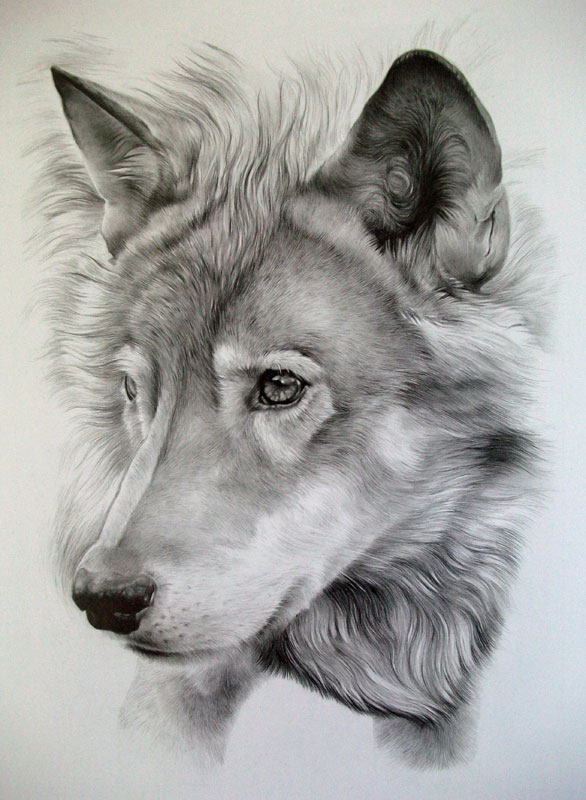 One incident almost blew the entire operation. While at the Porters office, one of our party saw a spirit that seemed to be in the employ of the porter. A street rat took notice, and scurried off; probably to use this information to get his next meal. Asher, Caminata (in wolf form), and Nosse took notice and attempted chase. Asher was gone in an instant. Since I was “holding” the leash of the other two, I attempted to stop them but Cami broke loose. Together they are quite strong and I didn’t expect them to jolt so suddenly. I too up the chase to try and cover for my new friends in their pursuit. They cornered the urchin to persuade him to keep his tongue… or else lose it. The young scamp was utterly convinced, and literally scared his bowels empty (the smell was horrendous). We made it back to the porter’s office, before the rest of our party returned from their business.

We were escorted to one of the finer inns of the Island for accommodations. Xerx’ses was given a suite. The rest were roomed in another with the exception of Caminata, Nosse, and myself. Our kind, mostly my kind, was not allowed within the establishment. We were lead to a very posh kennel; the two wolves were given the classiest of dwellings a spoiled canine could ever wish. I, on the other hand, was escorted to a very tiny cage and fed garbage that I wouldn’t give my worst Eastern enemy. Another lesson in humility from you I am sure. I took the lesson well, with one small misgiving, and suffered the experience with purpose. I didn’t waste time wallowing in self-pity; instead using it to stay sharp and focused for any upcoming encounters. 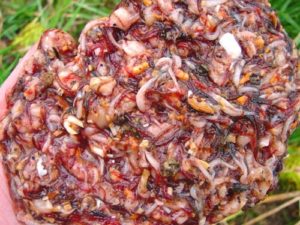 After spending a night in solitude and getting more slop for breakfast (I think I was starting to like it) I was retrieved from my cage and we set out to track our quarry. It was a decent day; a mild snowfall from yesterday had turned into a small blizzard today. This would keep most riff-raff hidden in their holes. Using another item we tracked our current objective to the possessors shop and home. We devised a plan to surpass the unseen defenses of the structure; a small object given an enormous amount of mass to be launched at the target. Once the defenses were overcome, we would storm the abode and attempt to take the item; one issue, a defense that transported the mark to another safe house when the rest were breached. We overcome the surprise by following our “tracker” to the target. Once the new hiding place was determined, we sent in a rush team. Cami summoned a giant beetle that rammed the door down, followed very closely by myself. Once inside I spotted our advisory quickly and I engaged him. The others joined shortly and we dispatched him post haste. The item was secured and we planned our escape quickly using some medallions of transportation. We arrived in Sekti Abu. Having taken the brunt of our foes attacks I was weak and needed rest and healing. 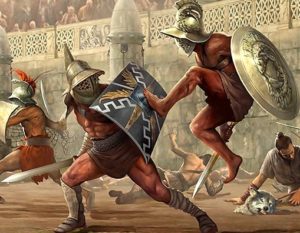 There is one last matter that I can’t seem to get out of my thoughts; the treatment of my brothers at the hands of the Island residents. I know some earned their “Freedom” but it is a shell of what they had back in the Empire. Plus to “earn” this freedom they are treated in such a horrible manner, that it churns my stomach and raises my ire. I know that right now I have very few options available to me to assuage my anger and feelings, but I will do something to truly free my brothers from such a fate. When there is a time when I am done with this greater mission, I will endeavor to save my brothers from this evil.

Gladiator picture from Gladiators
All others from public domain

Welcome, you have take your first step into a much larger world, you must be cautious. . .

P.S. love the anger at how your displaced brethren were treated.

“I didn’t waste time wallowing in self pity, instead using it to stay sharp and focused for any up and coming encounters.” THAT’s the spirit, Old Chap!!!!!! (LOL)

I cannot wait to see his reaction to Arena battles!!

The Hand Job A Worldly Path

The Return Of The Most Dangerous Man In The World