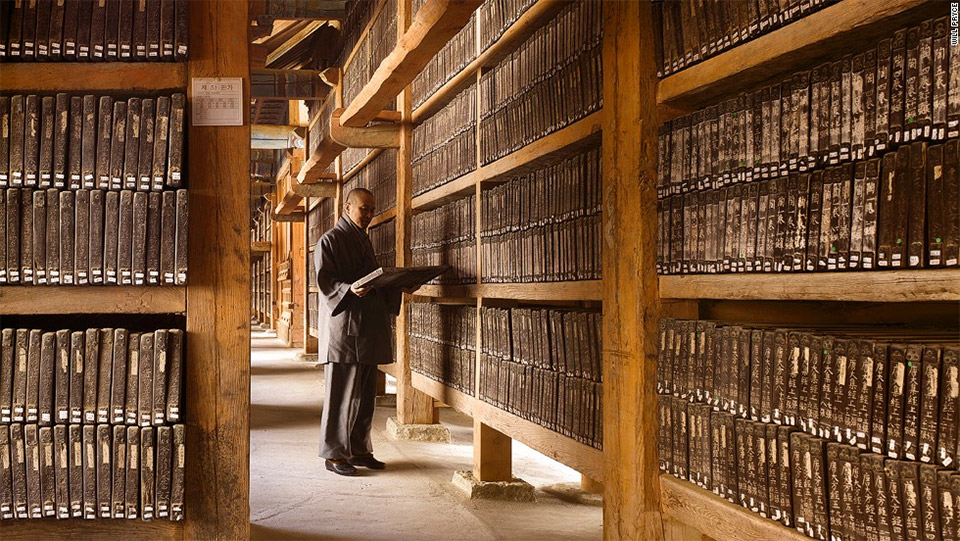 It has been a while since I last wrote you, and I had heard of what happened between you and a member of CrIsis. I wanted to know your side of it all. Know that we are all together and unified, and if one speaks to you it is as if the group does, but remember that not even the Defilers were copies of a single individual. I say this not simply to show you I understand your feelings toward Xerx’ses, with a disagreement between individuals in a group, but hope that you will deal with me at least.

I have huge plans for Palladium, and I think that you are the only being alive today that would be able to help me. You have knowledge of kingdoms and peoples that it would take me centuries to attain. You also have a vast network of contacts that are pivotal to my plans.

I am planning a type of information trading organization. Information is more valuable than gold, if used correctly, and I intend to.

The biggest obstacle Palladium has in its intellectual and technological growth is the hoarding of information. It is counter-productive to have to re-invent the wheel, or to re-create the alphabet in order to build a wagon, or write a spell. Also, it’s worthless to tie yourself down to a single town or city or guild, in most cases – unless you are satisfied by a provincial life making scraps by the sweat of your brow, and not by the merit of your mind. If I were an elf of 1000 years, and I weren’t richer than a human king of 40 years, I would wonder what went wrong.

This is why we need to reward innovations, and maintain security of ideas. The only way to do this would be with a sovereign entity, but working in concert with all nations and guilds, and subject to their laws inside their borders and domains. If I were to see another alchemist’s process, and it were to inspire a new innovation, why shouldn’t the world benefit?

The time of a thousand magicks isn’t as far off as everyone might think. I think with a world trade entity we could return to a time that wagons ran under their own power, without the need of horses; a time where ships sailed the clouds, not just the seas. 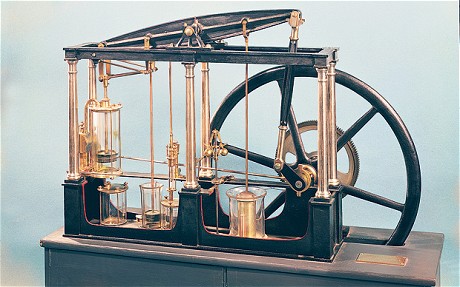 I was talking to Master Juran Sline, and he told me of a gnomish ‘inventeur’ that says he can make a carriage that runs off of steam. Can you imagine that? And he says that he doesn’t need any magical energy to make or propel it. What a wonderous idea! If a single Gnome can bring this into the world, independent of Guilds, what do you think that a guild of ‘inventeurs’ could do in a lifetime?

CrIsis is made up of many separate individuals, and they come and go, but if you follow the Crisis story, there seem to be 6 solid, ‘slots’ or ‘positions’ in their ranks. Overkill has never vacated his slot, but the slot I seem to have filled has changed quite frequently. I can’t tell if I filled the slot that held Ferrel, Karma, or Drauka, but after they left, Roggan entered one slot, Xerx’ses the other, and there was a vacancy created that hasn’t been filled since. I took Roggan’s place, a loss to the group that they haven’t gotten over, and Ja’Deir took my place temporarily while I was studying Diabolism in White Ash. When I returned, Ja’Deir returned to the Northern Hinterlands, wherever he was before, but he wrote to CrIsis that he wanted to travel to the Library of Bletherad.

As the Ashada and I are both from the same “slot,” we have been working together on several things. He left a very sizeable sum to me to use in the quest, and started something I had frequently thought we needed – a ship-side chapel for the worship of the Gods of the Pantheon of Ra. He commissioned several beautiful statues for us in New Crests, whenever we finally make it past there… though I could probably buy them from the City of Sekti Abtu itself when we stop by. He wishes to show you that CrIsis wishes to not be a burden on you, and to try to smooth over any misunderstandings that there were between us. I hope that you do not sever all ties to us, Master Ram- Master Malkin.

I have several researchers in Sekti Abtu that are scouring tomes and books for leads on new parts and locations for our quest. I feel that CrIsis alone has the insight and experience to know what is important for our purposes, but the leads will be invaluable for starting places. I was wondering if I could have a few researchers in the Library on retainer.

I feel that CrIsis needs to research the pieces we know of in detail, and we need to arm ourselves better. Speaking with a weapons master and guide in the Yin-Sloth, he told us of a shaft that led directly from the Jungle Floor to the Necromancer’s Chambers that held the Hand of Osiris. That piece of information would have made the entire situation a tenth of what it turned into. As such, I am going to push for us to make our way back to your Library. I hope that when we get there we can recuperate, and repair hurts. Would you be open to CrIsis bringing Mikala with us, so that Ja’Deir, who is actually a very good mediator, might be able to resolve it? I understand that you are far wiser than I, and I do not presume to think that relations between you and Mikala could be resolved with a single meeting, or with the presence of the pathetic CrIsis. There is nothing I can do, if not try. I do not care whether you keep hating each other, or become friends. That is for you to decide.

This is all I had to say for now, but I hope we can start up a rapport, so when I finally meet you, we already know each other. I will be in Shandala within a month or two, and from there CrIsis plans on heading to the Isle of Cyclops. If we survive, I shall write you again, and update you on our travel path.

>>A Letter sent to Malkin Falimeade in the Library of Bletherad in the 23rd Year of Emperor Voelkian Itomas II, by Azariel, Apprentice Alchemist. Acolyte of Osiris and the Lady Luck.<<

Would seem that my prayers are being answered in a fashion, nice.

Back to school time

Bell is ringing everyone….. pay attention….

"And Let The Games Begin"