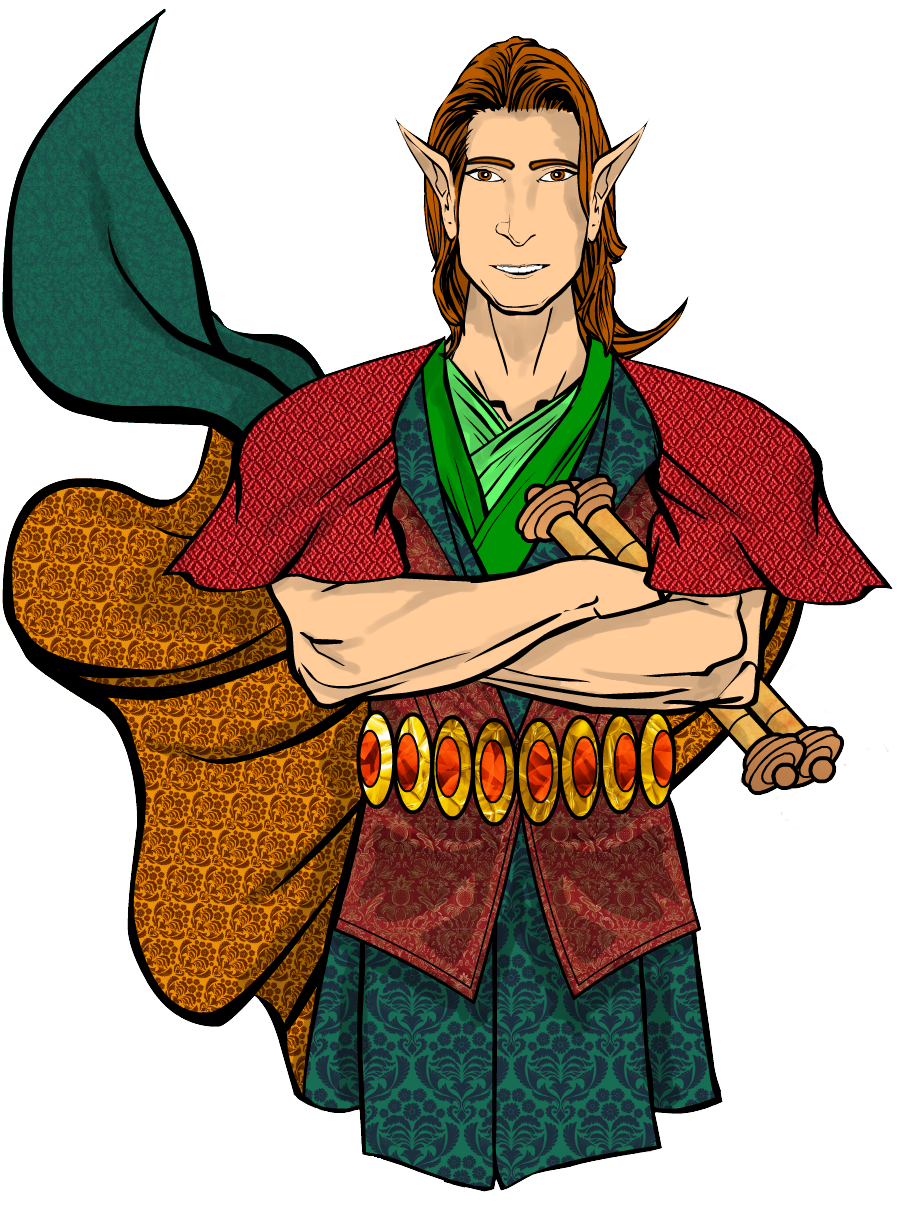 To the honorable Mayor, Elanu Groff, and the holy Bishop Rose Nodeki,

It saddens me to inform you we lost possession of the barrel for Bishop Rose Nodeki. We arrived in Haven on the date at the top of this missive to you both. We, err CrIsis, began our way to the nearest elevating platform so we could continue on to the walled Holy City within Haven. Apparently, the god – Bes, yes I am not kidding and by the end of said missive one or both of you will probably have other pigeons proclaiming the news of how he died by my hand.

I am getting ahead of myself, apologies.

At after we had stopped to play “CrIsis & ReSet” with some children in adorable costumes of us. We made our way to the elevator to reach the second level and were accosted by to “professional girlfriends of the hour.” Well I think that is the most polite way to put it. While I had not noticed it at the time they went after Master Ursus – or the Revenant of Khonsu and Master Dream. Both of them being from the north. Master Ursus managed to pry himself away while the one going after Master Dream grabbed his rather small claws and drug it across her face scratching herself. They tried to get the attention of a unit of Church of Taut soldiers that merely wished to pass by to a waiting boat for them. Then the cries for help brought guards that were disguised as city watch in Haven uniforms. Apparently, this ruse was courtesy of Bes to capture us! 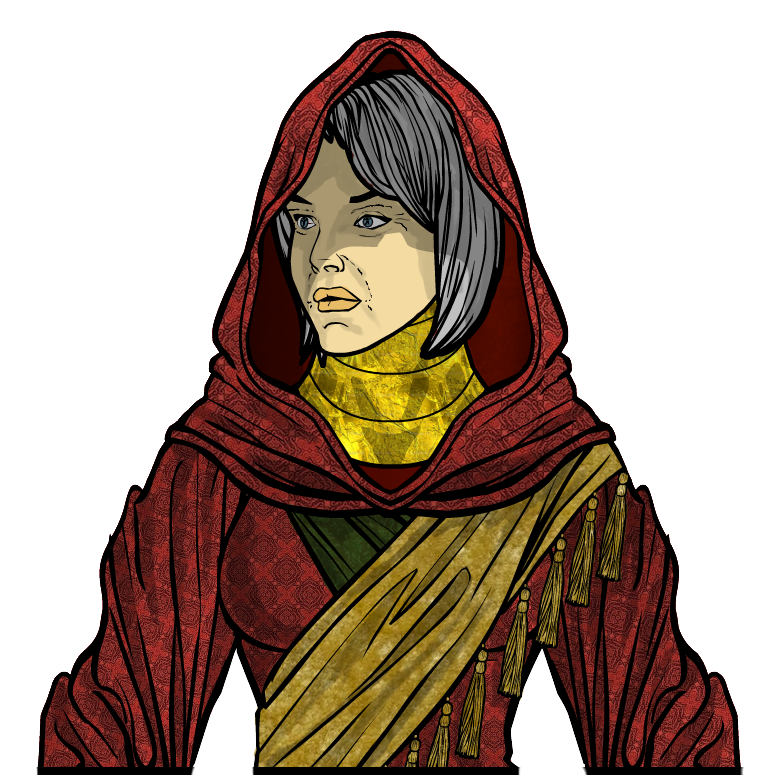 Sadly, it is here where we lost possession of the barrel. We were put under some form of magical geas, control, compliant magic. We handed over our weapons and were given manacles and hoods. Mine came with an extra ‘oomph’ that caused me to flashback to the time a now set of dead traitors of my tribe tried to burn me alive. We turned out to have been taken to cells beneath the ‘Dome of Celestial Virtue’ in New Haven.. When I regained my senses I found myself staring at the god Bes, himself! He and twenty Tauton minions escorted me down stairs where the rest of my friends and Tiny had gotten out of the cells they appeared to have been once in.

It was then, most holy Bishop that Bes threatened to kill my friends if we did not turn over Pieces of Osiris! I lost my collective excrement at that moment and went into a full rage. It was not my wisest moment but potentially one of my bravest. Funny how wise and brave tend to not go hand in hand! Well, Bes the Depraved, and I – Xerx’ses the OathKeeper, did battle on the stairs preventing the dark minions from reaching my friends. I made the decisions to make Bes feel what happen to my lord and savior those countless millenniums ago. I ripped his dick off, and that had the rather unexpected result for causing him to explode! Which caused the ‘Dome of Celestial Virtue’ to collapse!

That temple is no more, and in a joint effort we managed to barely stay alive and get out. Master No Name or Khonsu’s Reaper’s apprentice was slain and might be beyond the aid restoration to the living. Father Indaris is dead laying on the floor of my cabin on the Shield of Light, next to me as I write this and attempt to regain the energy to resurrect him. Master Ursus and I were able to recover:


Shaman Grignak pulled off a guard’s disguise. A potential replacement for Father Indaris in the elf juggler named Master Merkl helped by swapping out parts of the god, Bes with mortal remains! Shaman Grignak and Master Tiny negotiated our way out of New Haven back across the bridge! During that time Silent Dream helped anyone he could from the rubble of the deities’ death! Church of Light guards helped us get to the Shield of Light so we could escape the retaliation that would be coming from the mortal worshipers of the Dark. I had to agree because the last thing Haven and New Haven needed was an internal civil war revolving around us.

I am sorry we were unable to deliver the barrel to your holiness. I am also sorry we were unable to get the package from Bishop Rose for delivery in Seaholm. I am also sending this to you both because I think it is unlikely the Magical Hawk Spell can nab both messages. Mayor Groff I will have Captain Jershon put our plan to find you a business contact in Me’zfii Onh to start giving you an avenue into the north.

Okay now to rest so I can make the attempts to bring Father Indaris back to life. Wish me luck and say a prayer for us. While I rest to get us ready to face yet another Necromancer. 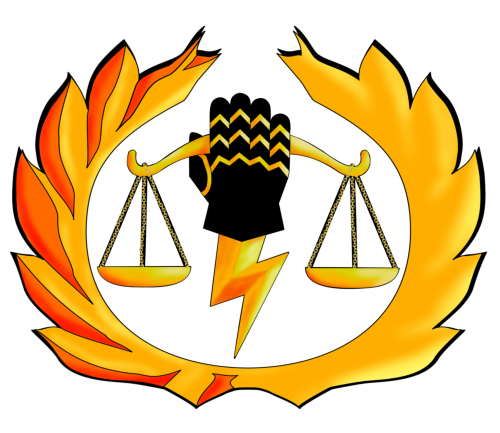 >> Written by Xerx’ses Goldenhorn, sent to each recipient on the 26th of Majestic, 4th year of King Guy the First of the Timiro Kingdom, 72nd Year of the Wolfen Empire, 345 year of the Dominion of Man, and 25th Year of the Western Emperor Voelkian Itomas II. <<

I hope everyone enjoys the Elanu Groff and Bishop Rose bust pictures. As a follower of Horus I gave her a gorget (neck armor). I themed Elanu in Eastern color themes.

Love the 2 new pics! Great log, and glad you communicated to them!

It is always good to make sure our allies are properly informed of the facts…at least how we see them.

You Are What?? Little Dream Grown Up