Goldenhorn Gazes Forth To The Abyss 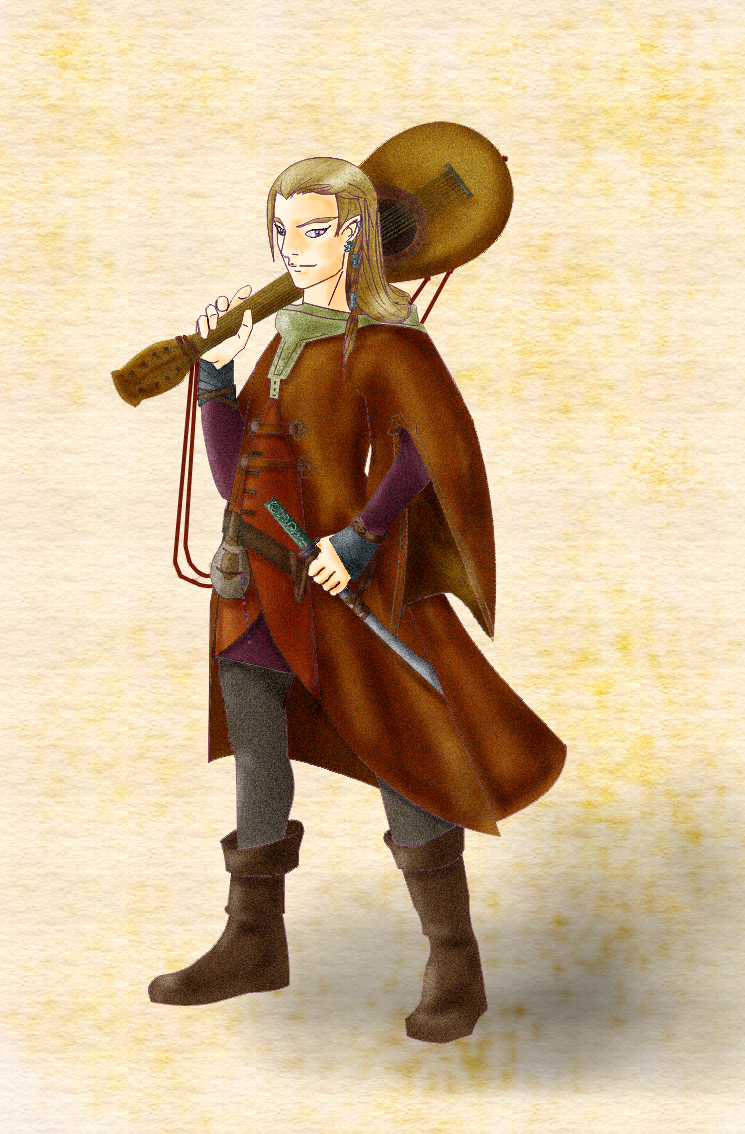 Our journey has brought us far and in three months I celebrate my second annual completed among CrIsis and begin my third. There is a respectful trepidation in that knowledge because no one among its membership has made it to a fourth year. Dragons make me as nervous as a Hooman city with a catapult. However, the ancient ones such as “The Terror” and Gromhuran evoke fear even when I manage to hold my sanity in check.

Two days past, I had to inform Empress Jesslyn of the passing of Master Asher. I am not sure when I’ll have time to grieve myself? I miss him so much, he was always kind to me and would tell me stories. He made some rather dark parts of this adventure bearable. He was a ray of of Ra’s light in this even darker tale that will span world before its skeins have all been spun. I have noticed a trend among leaders in public among those smaller than myself. Short folk leaders don’t tend to show their emotions but a constant image strength and assurance. They see how everyone else is breaking and the bury that within themselves to be the rock people need to continue on. Both of my fathers and mother had that power, and I see it in myself but I am afraid to exercise it because the one time I did the Lawgiver said how I lead was a flawed choice. I know my soul was born from the evil of the Old Ones, and it would seem no matter how hard I try I will often disappoint my lord and savior. Oh to be smarter to honor him better.

Xerx’ses, I feel your pain and I am sorr…

No Callandor! Our bond was struck in a “Legendary Ritual of Soul Binding” that the Lord of Wisdom made it clear was to never be attempted by me ever again for I touched upon the forgotten dark arts. All performed from the memory of a poem about such a ritual. I could have killed both of us to make sure neither would be without memory of our late friend. Breaking that would go back on an oath, a magical law between us and would see me cast into the Tuat forever! I will not abandon my word or you! We, dear friend, are bound together forever.

Still, Osiris, must know your mortal and will make mistakes, you are not evil.

Am I? Are you sure? If I had just carpeted the ground under sweet Master Asher, he might still be alive today!

Seriously, I feel the sorrow but yes my soul is a permanent weather vane for good, though a little more willing to bend the rules to see justice. Overkill might say good is north but we will swing north-by-northwest or northeast to get there. So, yes, I can judge the good and not good part of your soul. You are good, sometimes to good for your own good. Good grief, look at all this good!

I think you have illustrated the usefulness of the word.

I know, but please we have digressed enough for Master Rambler.

As for previous entries from Mishala to here I know I wrote several “pigeons message via spell” that cover the basic gist of that time span. I know you get copies of those for archiving the events for future generations so I will not waste ample parchment re-telling such a time. No one died on this voyage and no one was sacrificed or left behind. I heed the word of the Lawgiver closely.

Oh yes, “The Terror” was by far the most reasonable, evil, ancient dragon I’ve ever met. For a creature of such magnitude to withstand a holy, lightbringer, rune flail and my lightning enchanted armored fist! Repeatedly beating into him with the power to obliterate a magically summoned mummy with one blow! We were not a threat. Let me say that again to sink in,
“WE WERE NOT A THREAT.”
As devastating as the battle was all “The Terror” was trying to do was make a point. How he chose to go about it was what made his choices evil. He wanted reparations for being “nearly” killed by CrIsis in the past, in this battle his eye was still covered in a patch! Getting our attention by sacking a fort called “Ac” and murdering those innocent of the assault upon his person was evil. What no one took into account is how honorable he actually was!

Yes I said it, honorable but evil. Before he left he changed shape to sign in his own blood my indestructible Agreement scroll on the back stating he left for another world and will not return for a 1,000 years. He also surrendered one of his primary fangs so we had proof to show of the battle. He could have been ANYONE we met and killed us a thousand times over! We NEVER stood a chance were he not honorable. He was evil for choosing to kill what I have learned was two CrIsis members! I never saw the man with no name that apparently was attacking him upon its back. A back that stopped 7 feet as Dwarves measure above my head! No wonder I missed him as Father Indaris and I wailed upon the great wyrm and his summoned zombie minions! Master Burlap’s magical falling anvil, Masher Asher facing the fel beast head on, and Master Ja’Deir’s twin Psi-Swords and his catatonic strike mental power was indeed a team effort! He let us live because he felt we were a worthy foe and he does not have the pleasure of many of those at his age. Never have I felt so insignificant, or so humbled!

Lord Raulf had been captured by Kobolds and brought for trade as a slave or food to the Dragon. Since he was on the other side of the great wyrm I never saw him fight his way free, but we got his stuff back since he was naked. Lord Raulf has taken 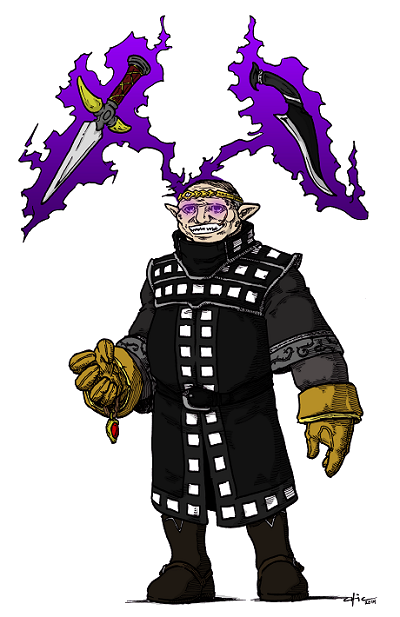 Master Asher’s blades and I have taken his Gantrium Ring.

We need allies and he needs a memorial!

Let the world know a monster died to bring balance to the world once again!

He died for everyone that loved and hated him.

Sorry, I realized as you read this you have no idea that I took a break to send out my personal replies per the request of the Pontiff using “pigeons messages via spell” to effect their arrival. The world is at war, because evil is organized and smarter than us. If the dark can organize war across the world and out of our reach than Commander Gleba can stir the pot to drum up support for our allies!

I am going to finish this now because I am morose that I will never find love, or live pass the end of these terrible trials. The Gods of Light may do with me as they wish, but I am mortal and every now and then I have mortal thoughts, hopes and dreams as I gaze upon the abyss of evil before us, claiming us one at a time.

>> Written by Xerx’ses Goldenhorn, written upon the 16th of Gryphon, 71st Year of the Wolfen Empire, 3rd year of King Guy the First of the Timiro Kingdom, 344 year of the Dominion of Man, and 24th Year of the Western Emperor Voelkian Itomas II. <<

I like happy Xerx’ses way more than sad Xerx’ses, but nevertheless, well written. Can feel the pain and hopelessness.

I am still hung up on Callandor talking about all the “good” going around.

Who Will Remember Asher? A Clown's Lament

A Pariah's Pledge The Truth Will be Found