Has Your Love Abandoned Me

The Dungeon is Cold Without You 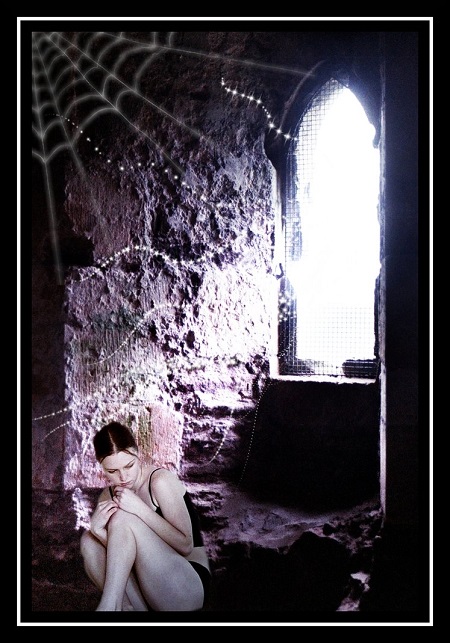 I have not heard from you since the end of Thoth! The fall and winter have passed, and spring is almost gone, and I feel cold. The business thrives, but the one whom I wish to share my joy with has seemingly forgotten me!

We have had an influx of business due some to your name, but mostly due to the giant recruitment of soldiers to fight in the war with the Middle Kingdoms. Their success has seemingly taken the Emperor off guard. They have control of the entire Old Kingdom Frontier, and half of the Lower Baraduk. Their leader, a Lady Daera Kaze, has produced ancient proof that the Middle Kingdoms were a separate Kingdom! This has caused the regions of the Scarlet Mountains and the Tarldet Plains to join them! This means that they now control the entire eastern section of the Western Empire!

I know you are busy fighting for the Light, but I hope that you will take a little time to let me know that you are still well. For now I sit hoping that the Empire triumphs, for I do not wish to be ruled by the Dark!

Forever in Bast,, if you still want me….
Kat

Sent late on the 19th of Grekar in the 25th year of Emperor Itomas to his His Holiness, who forwarded it to Grignak.

Such a complicated relationship…

“YOU ARE IN SUCH BIG FRACKING TROUBLE FOR SPURNING MY LOVE, EVEN IF YOU ARE AT THE BECK AND CALL OF THE GODDESS BAST, DAMN YOU…BTW there is some squabbling of the citizens of our Kingdom, due to some old rivalries and sentiment.”

That is what I got from this log from Katness

A woman should still get a letter occasionally…..

Oh totem pole someone wants to apply a fresh coat of paint, but needs your address. hey ooooo!!!!!!!!!!!

@AZ_RUNE, that was FRACKING HILARIOUS!

A Second Prayer To Apis

Now This is Living