Meditation on Reaching the 11th Circle of Enlightenment 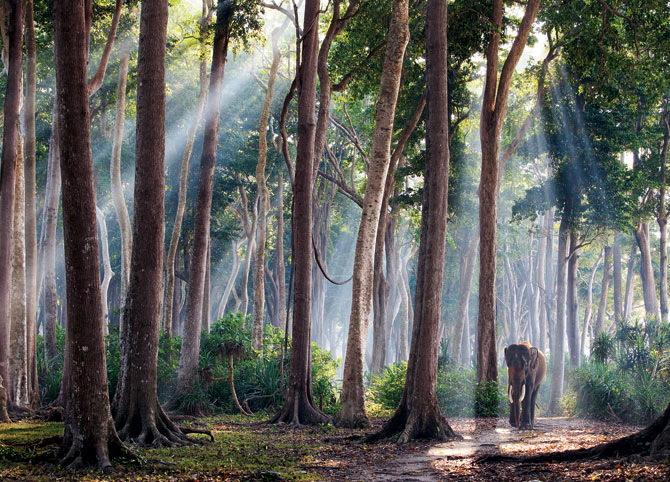 I’m becoming entirely too martial in my attitudes. The stress of living under constant threat from the Agent, that evil jinn, is taking it’s toll. Azariel has summoned a demon, and not just one, but three. He banished the first two, but he set the third to menial tasks. We are fracturing. Not as a group, but internally.

While I know that a demon is evil, can I really have an issue with a demon bound to a good task. He was not allowed to kill, or corrupt. He was bound to write out scrolls.

I worry about my soul in this world of magic. I’ve made use of it, and bent it to my will, in the past, but I need a way to prevent that magic. I have a feeling that there is a spell waiting for me to take up, one that will stop these casters in their tracks…but I have not the will power necessary to cast it.

I need to be able to prepare it before hand, to put my will into paper and to draw it out again. Only then will I be able to feel truly safe. When I can end magic around me I will be able to better serve the will of my lord, Ra.

I feel that I am coming into conflict with the other members of CrIsis when I should be preventing conflict. My job, given of Apis, was to be a mediator. Is there a better way to do this?

Caminata also suggests that she should reduce conflict. Does CrIsis corrupt the gentler natures of its members?

I am becoming too martial in my attitudes.

I must become martial to survive in CrIsis. The Agent is not the only source of conflict that we face. The Tezcat necromancer was not in league with the Agent, or not as far as we know. An we have frequently fought foes.

But, is conflict the best way to remove ourselves from every conflict?

I am becoming a kobold.

It is the base part of my nature, where I keep my pettiness and my conniving nature. It is my sneakiness and my deceit. I would not tell Indaris this, not for anything, but he begins to resemble a kobold in my eyes.

I roll my eyes at the thought. Xer’xses has created his own insults. He considers physical stature to be the basis of judgement on whether a gentle-being is worthy of respect. He is young and welcome to his foibles of judgement. How can I excuse myself the same?

I’m not young, and haven’t been young for a very long time. There is no excuse for me now, in the sunset of life, to begin acting brash and impulsive. I can’t even excuse this behavior on hormones like those ramaging through the minotaur’s body.

I must balance my understanding and my compassion with my newfound martial tendencies.

I must stop trying to intimidate those around me.

Apparently the only member of CrIsis for which I do not fear is Overkill. He has seemingly made peace with his demons, and he now, fully, relinquishes his Pirate past. Could it be that meeting again with his lovely ship-mates has allowed him to atone for something of which we know not?

Caminata has called me to task, making Witch’s Bottles, something I should have done long since. In response I will create gems that eat the fire around a person. I will be redeemed, and I will progress in my devotion to Ra and my task from Apis.

These are not inimical to each other, as Apis has only called me to sow harmony in CrIsis. Woe betide our enemies. Mercy is for the righteous.

Wow…a log where every current member of crisis is mentioned by name :)

More technical, but with the background choice I do indeed love the font color you chose. It made reading very pleasant to do. He doesn’t seem as angry in this log interesting change in demeanor. Looking forward greatly to how and where it progresses. Well done!

The demeanor questioning, and the relation of not only Asher’s internal struggles, but those around him, are fascinating.
Glad you remembered the call from Apis- harmony and CrIsis together is a tough task, but she felt that you were up to it.

@AZ_RUNE : I always thought my logs were a bit hard to read, so I decided this time I would fix that. I like the outcome, and since it actually fixed the issue, well, might as well keep it for the future. Now just need to get V to update the class CSS…

The only issue is I have to soften the shadow when it is under the red links. Looks bad with the black shadow…but that just means I’m going to have to make sure I do my own lings with the added trouble I am adding on myself :)

It looked good and was a nice tear. Still, no fear of Overkill? Has he gone soft as his mates have mentioned or has his brash and perhaps stupid nature change? I liked how Asher realizes his age in comparing himself to all those young people in the group. Granted we have had some much older members but they never showed their experience with their age quite like Asher.

Sign a Book For me Master Overkill? It's Lonely at the Top

Welcome to Our Victory The Lung is Ours!