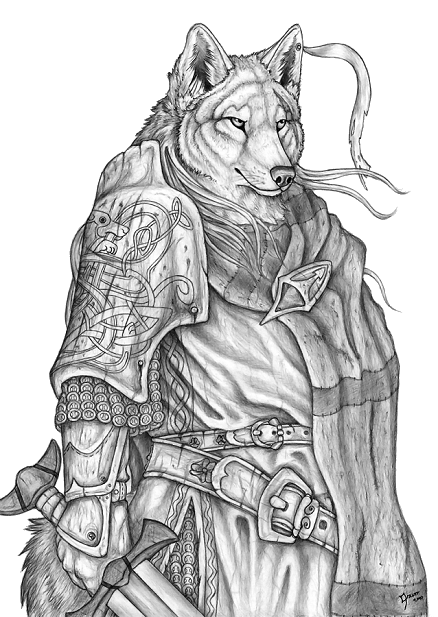 ===
|Readers note: Information contained in this journal
|was kept from all other members
|until they were cleared of any transgressions
|with regards to any trickles of intel to ReSet
===

I am concerned about a few things of late; the condition of my new friend Xerx’ses, the reputation of CrIsis in general, and ReSet’s ability to track us so easily. 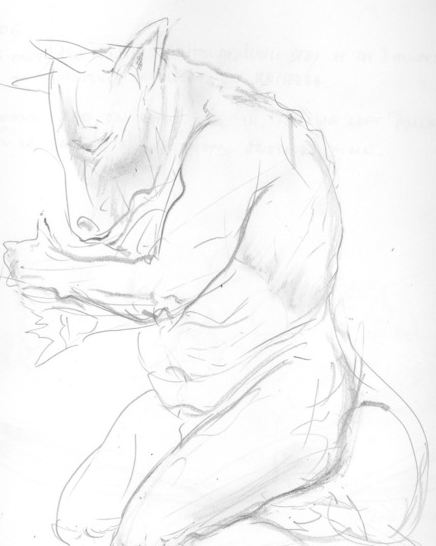 First item is Xerx’ses condition; I have seen it before. “Soldiers Heart” has affected many of my fellow comrades of battle. We witness, execute, and receive so much violence as Soldiers that we are physically and mentally altered, any who says they don’t are lying or where altered to begin with. Some of our greatest Healers and Doctors have had some success with treatment. The main management of the affliction is confrontation with it. You can’t back off; you have to face it head on. I helped him to start this process, by reminding him of the Code that has served his brethren and mine alike. He was very deep in his affliction, it took several people to help cajole him just to his surface. By having something to connect to and live by then you can start to move on. Well you don’t really move on; you address it and incorporate it into your life, learn to live with who you are now and how you’ve changed. I believe he has started this process; but it will take time, I know it did for me…

[[File:407163 | class=media-item-align-left | 300px | CrIsis-current-group.png]]CrIsis reputation; with the latest development of “protesters” awaiting our arrival and knowing the location of our ship, concerns me somewhat. While we are famous (I have contributed to said fame by parading down the main thoroughfare of Haven on our most recent Temple placement), and this does help our cause and ideology, I don’t like the idea of every Tomiton, Dyckstal and Harriten knowing our every move. Now I am sure the protesters (the ones against us anyway, and maybe the ones for us) were organized in some fashion. This was not an organic, grassroots movement. The signs (presence and quality of) indicate that this event was planned, days maybe weeks ahead of time; and were in place to act at a moment’s notice. Basically the protest was a distraction; thankfully Master Burlap was able to disperse the crowd quickly, exposing a potential mastermind behind the crowd… 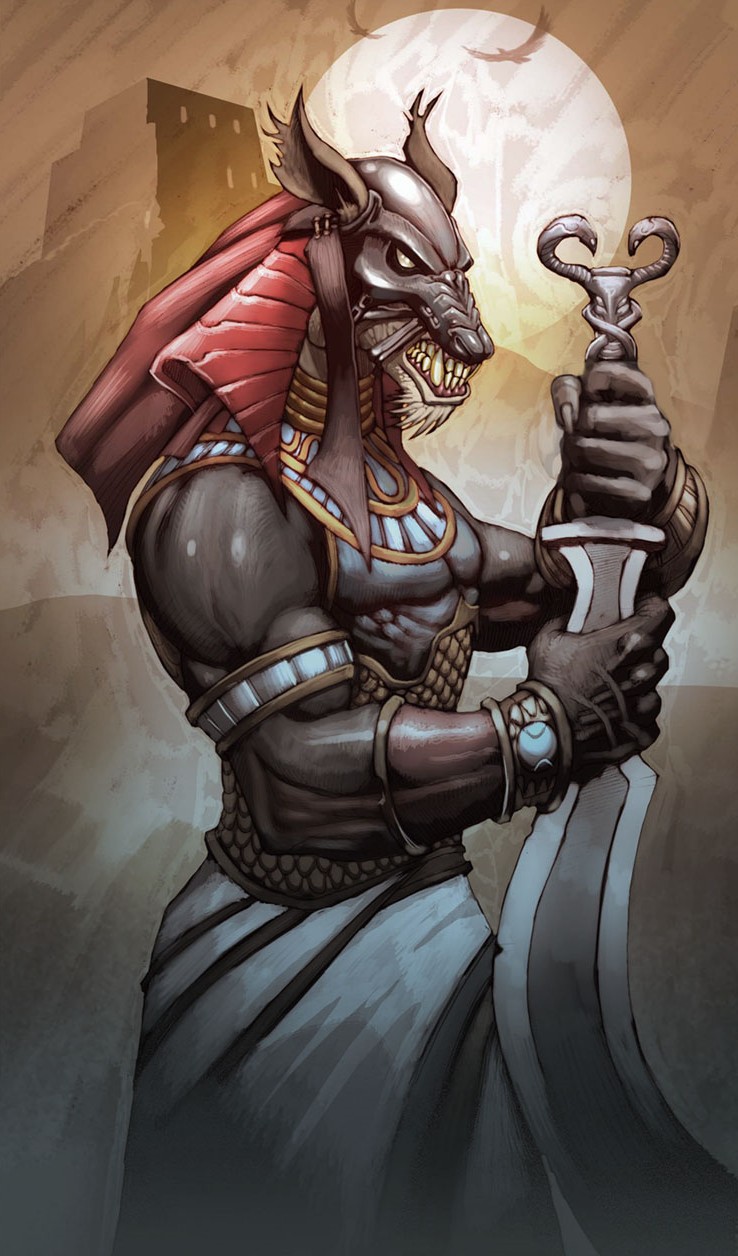 This leads to ReSet. One of the members was amongst the crowd; I later learned that he was a master psychic. Although I am not one myself, I have dealt with my share while a commanding Quingia in the Great Imperial Wolfen Army. One of their abilities is mind control and influence. While I have never seen a psychic control so many, he probably didn’t have to influence too many to convince so many. I digress though, the reason I bring this up is the timing of the events. A protest in full swing, a ReSet member amidst the protest, 2 other ReSet members poised to charge the moment we blinked onto the ship, and the others not very far away, from what I gathered from the reports of my fellow combatants; otherwise known as an After Action Review (AAR). (Side not: I may start to implement some of the leadership tools we used while in the Imperial Army.) The long and short of it is ReSet seems to know what we are doing before we know ourselves.

Conclusions: I may have to start an investigation, a difficult task on its own, shear impossibility while battling enemies, researching & recovering parts of the Great one, and trying to keep my compatriots whole physically & mentally. Of course not knowing who to trust, I will have to tackle it entirely on my own; in the beginning.

My hope is that this doesn’t turn into a witch hunt. 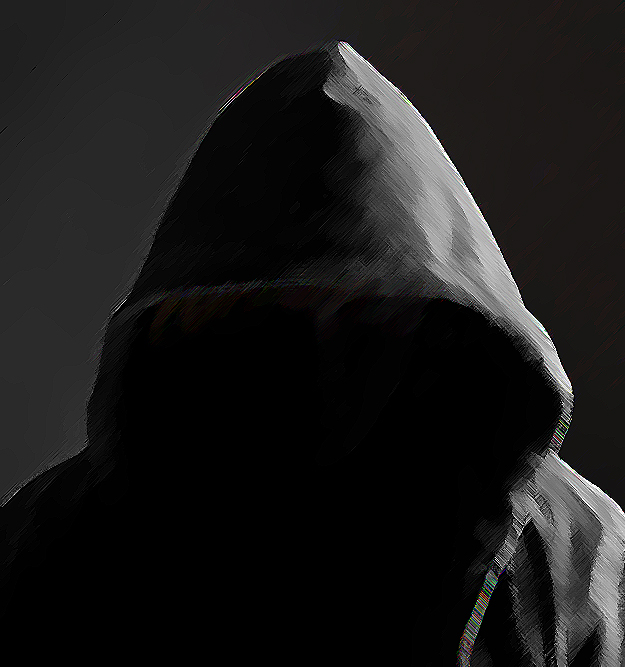 I like the clinical nature of the log, very S.W.O.T. (Strengths, Weakness, Opportunities, & Threats) from what I can read. Love it!

He is the military expert on the team. It will come in very handy, I’m sure.

I really look forward to more logs from him. I love the character. He is definitely part of the team that is called CrIsis.