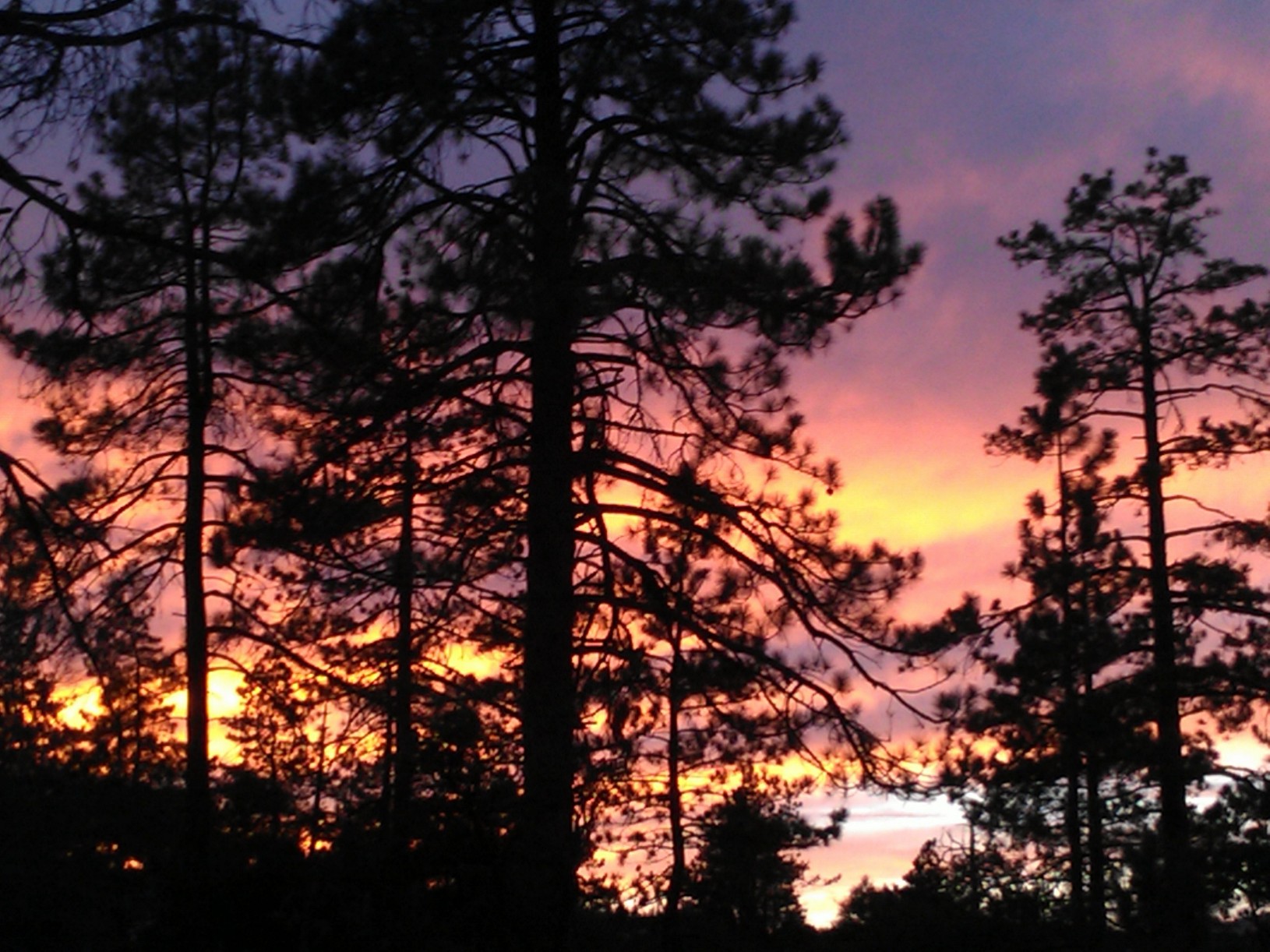 Caminata wakes with a start, and says to Nosse, ‘’We must leave at the next port. I must tell Xerx’ses to go to the nearest port. She runs through the vision in her head.

It started with a peaceful sleep on Rogtilda, but became a nightmare. Her homeland, the Vequerrel Woodlands, were ablaze. It reminded her of her own clairvoyant trance, but out of the flames walked Isis herself.

’’My dear Caminata, the Woodlands face their greatest crisis, and only you hold their key. You must now face your father, Dispater. We had hoped to distract him, to keep him from forcing you to this battle, as you have been so valuable to CrIsis, but he cannot be swayed."

Caminata and Nosse both attentively listen to Isis in the vision, as if they are sharing not only the same dream, but the same reality. This is not the first time these two have been of one consciousness, nor will it be the last.

‘’The prophecy of your line has been carried on since the first Druid began practicing. Your Mother foolishly, but well-meaning, tried to protect you from it, but with Dispater’s power growing we, the Gods of Light had no choice but to put you into the other place in the prophecy. I only hope that you are ready."

’’If you fail, not only will the Vequerrel, but all of Palladium, for the Old Ones will return."

Isis and the flaming Woodlands fade out, and Caminata finds herself at a small campfire with an ancient man on the other side. Nosse whimpers, and Cammy follows his gaze, towards the sky. Some stars that she has never seen, but have names have been passed to her in Oghrune, the Druidic secret language, lie bright in the sky.

The vision fades, and Caminata wakes.

Vision on the night of Algor 13, in the 24th year of Emperor Itomas.

Good Journey, and good fight, Oh beautiful Elf. May your days be long and your battles short. May you fulfill your fate and destiny.

Scrying For A Kingdom's Fate