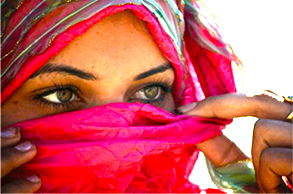 Adriana is a priestess of Isis that Azariel met while on a journey through the capitol of the Western Empire, Caer Itom. She stole his heart and they were married. Azariel’s mother told him they were with child a week after they met. They were married on 5/17/113 by priest Donal in Caer Itom. She continued her priestess training through him at the temple of Apis for a short period of time, but then was sent to the Vequerrel Woodlands for her own protection.

Azariel painted this portrait of her after their first night together, which he carries with him at all times. 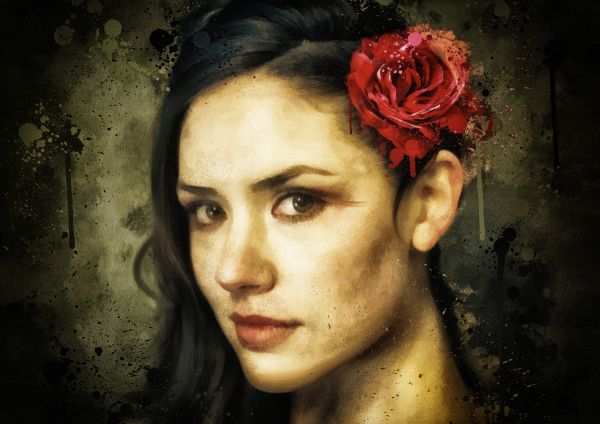 While she lay at death’s door, he carved nervously on a piece of discarded candle. He slipped it in her palm when he left for possibly the last time.