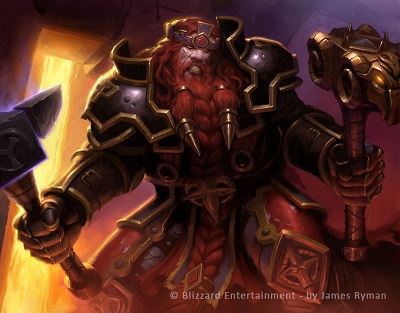 Capital of the Kingdom of Havea, home to King Avramson.

Bexx research at the library told of one of the Pyramids of Osiris here, protected by Ramen!

This town is one of the largest in the Wolfen Empire, with a population of 40,000, 20% of them human, with 50% Wolfen. The town sits on a high plateau, with only 3 passable roads leading to Avramstown- the rest is rocky cliffs.

Location of the Pyramid of Avramstown. Also one of the locations of Karowyn’s Merchant House.

Here in Avramstown Rell hands Isis herself the Tongue of Osiris and the Pyramid of Avramstown rises with an earthquake. CrIsis also learns of Demons of Hades serving Anubis, and meets with King Avramson.

See the logs Bathing in Bennude?, Rise of Signs, Night of the Alu Demons, Return From the City of the Dead, and Flee From the Father for more on CrIsis in Avramstown for the first time.

The return trip to Avramstown brings a reunion with King Avramson, and a splitting up of the party. Cava, Chip, Overkill, and Tyvernos all seek out an alchemist named Greminor Lector. Tyvernos is taken away by a beautiful elven Air Warlock to learn new spells. Meanwhile, Rell and Greldarr go to the Pyramid of Avramstown. Lastly, Gavin and his monkey decide that they want to go play in the park, and Karma goes to chaperon- and a good thing, as they are attacked by five Anubis-worshipping Centaurs! See the logs Knives, Glorious Knives, After Action Report 2nd Kym-nark-mar, and Vacations From Life.

A third trip to Avramstown, now labeled unofficially the “Home of CrIsis,” occurs on Thoth 13, 110, and they stay 4 1/2 months. See the over 10 logs from the sessions 9/15/12 and the email session that followed.

Picture by the great James Ryman.