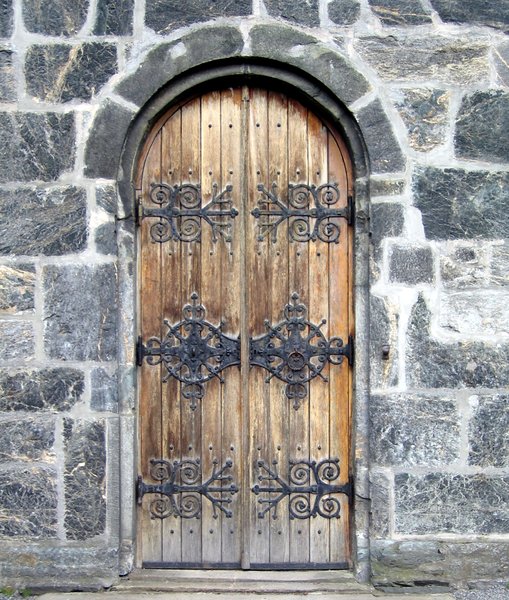 This temple of Bast has been in Caer Itom for the past fifteen years. It operated in secret as a temple of Bast until the last couple of years when Bast was openly acknowledged by the Pantheon of Ra for the first time in centuries.

This temple caters to the more…esoteric proclivities of the worshipers of Bast. People especially like this temple for the arena matches. While one side of the matches are always gladiators employed or owned by the Dungeon, the other side is often patrons. These patrons realize that they have a possibility of death, and this heightens the enjoyment for the participants, both in the stands as well as on the floor. Grignak was a gladiator there.