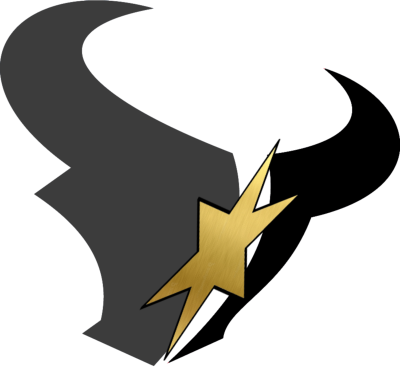 When their close friend Laval’liere (lav-uh-leer) goes off through the mystical portal after the thief that stole her little brother. These five friends band together to get the boy and their friend back. They are the ones that convince Xerx’ses to go along and together are later dubbed, Company of the Hexataur.