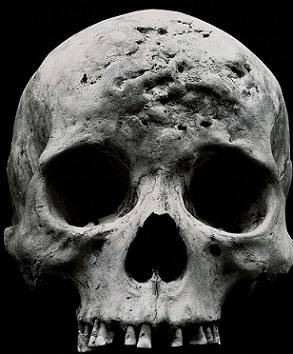 Folwin was a former member of Gul’s circle of associates. He was killed by Ursus during a battle with CrIsis.

The skull of Folwin, whats left of it, is being carried around by Ursus. He recovered it from his own digestive tract after it fully passed. He often will pull it out as a warning to those that may be thinking of trying to take on CrIsis or just to make some point to some group.

Strangely, he has taken to speaking in a high squeaky voice as though the skull is talking. He has had whole conversations with the skull in a weird high squeak & low rumble back and forth.