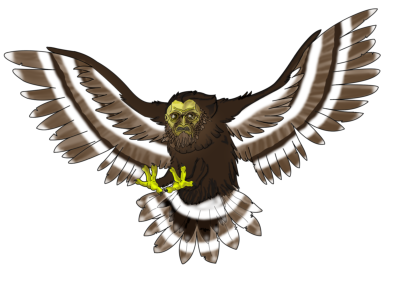 Helgriven is the Night Owl that served as Azariel’s advisor while he served Bes. Helgriven was the first Greater Demon that Azariel summoned, and he pretended to be conquered mentally in order to stay close to Azariel.

In a pigeon from Father Phillip, Helgriven is the leader of an army of Alu Demons, Vampires, and other minions of Anubis and Charun. The forces were overturned eventually by forces of Apis and the Gods of Light.

On the 16th of Set, 112, it is revealed that Helgriven has become the Agent.