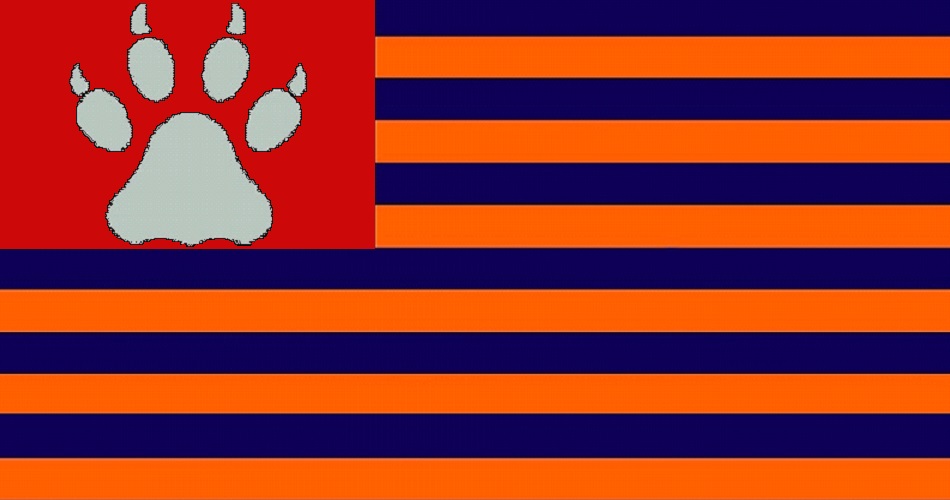 One of the original tribes of Wolfen who created the Wolfen Empire.

The Iron Claw tribe are the most warlike of the Wolfen, inhabiting the Disputed Lands. They are the Wolfen on the border of the Eastern Territory.

Raulf is a member of the Iron Claw tribe. His father, Bodolf is Chieftain.

The House of Iron Claw is currently in somewhat of disarray. Although the turmoil is not privy to the public. Since peace with the Easterns and the banning of Raulf, the rest of the family bickers constantly while in private. The disagreements are over the seemingly lifetime ban of Raulf. Tension can be sensed by all that are close to the family, but the true nature is not know outside of the family members. Matters are made worse by the fact that Raulf still possesses the families greatest possession and symbol of honor: Amara. It is as though with him possessing it he is truly the most honorable of the pack.

Flag from our own LURCH6571