Land of the South Winds 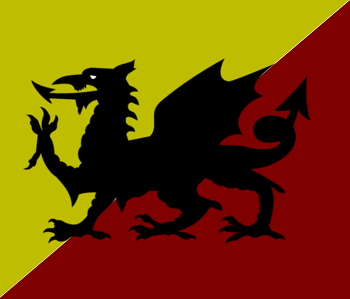 LAND OF THE SOUTH WINDS

A land of marshes, swamps and jungles. It is largely populated with humans, kobolds, and the monster races. South Winds is known for its pirate havens along the southern coast.

The Land of the South Winds is where Gavin Mordox and his parents escaped the druid slaughter in the Timiro Kingdom. It is home to the city of Sulanok where Rell had his first mission.

Flag from our own AZ_Rune.

Land of the South Winds