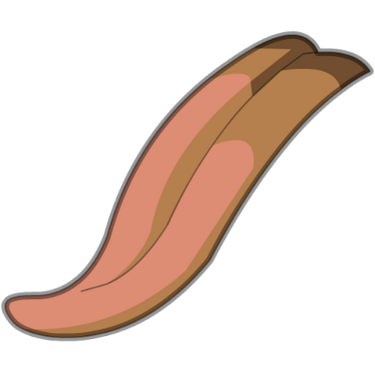 Known to provide the bearer the ability to understand all languages. Also provides the bearer to tell if others are lying at 70%.

Located in the Timiro Kingdom, held by priests of Light near First Pyramid of Osiris.

Known to provide the bearer the ability to understand all languages, it appears to be a tongue-shaped medallion made of an unknown metal on a silver chain.

Original location discovered by Chip, with assistance from Malkin Falimede, in the Library of Bletherad.

Update: 13th day of Grekar, 20th Year of Emperor Voelkian Itomas II.
According to research done by Chu, with obvious assistance from Malkin Falimede, a group of thieves, mostly orcs, led by a human named Rhaznor has been terrorizing northeastern Timiro Kingdom. They raided a Karowyn’s Merchant House caravan, and have acquired the tongue. Fort & town nearest the theft is Fort Ac.

Update Majestic 22nd, 8th Year of King Gedro. Rhaznor was captured by CrIsis, and turned over to the original owners of Nargash Tor, a group of kobolds. The kobolds state that they will torture and then kill him, for his crimes. His horde is distributed between CrIsis and the kobolds, and CrIsis acquires its first piece of Osiris, the Tongue of Osiris.

Rell wore the tongue on a chain around his neck.

Update 5th of Thoth. Rell and CrIsis deliver the tongue to Avramstown at a Pyramid of Osiris.

Picture from the Dofus Wiki.