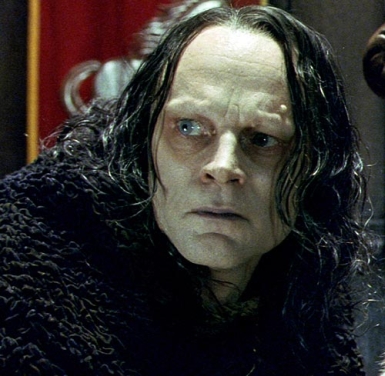 Resi is a human scholar that was on an expedition to the Lands of the Damned. He was once a scholarly Duke, but his entourage was destroyed by the Congregation of Terosh. He was brought to know the light of Order under Terosh’ rule, and quickly rose to become his second-in-command, denouncing his former ties. He gave Terosh the idea of using the parts of Osiris to build a demigod-like body to transfer his essence into. He was last seen in the Library of Bletherad researching.