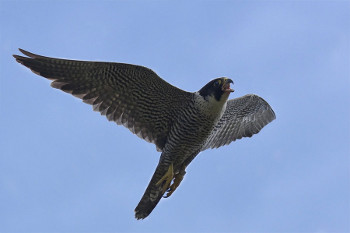 
While it would be cliche for her to have saved Silky from a trap and the two of them to have become fast friends…that is entirely what DIDN’T happen. In an attempt to prove to her mentor that she had the patience, and the focus, to actually become a Ranger, Hannah raised Silky from a chick, training her as a mount the entire time.

Her mentor thought the whole thing was hilarious since he just wanted to see if she’d do it. He started training her immediately thereafter.