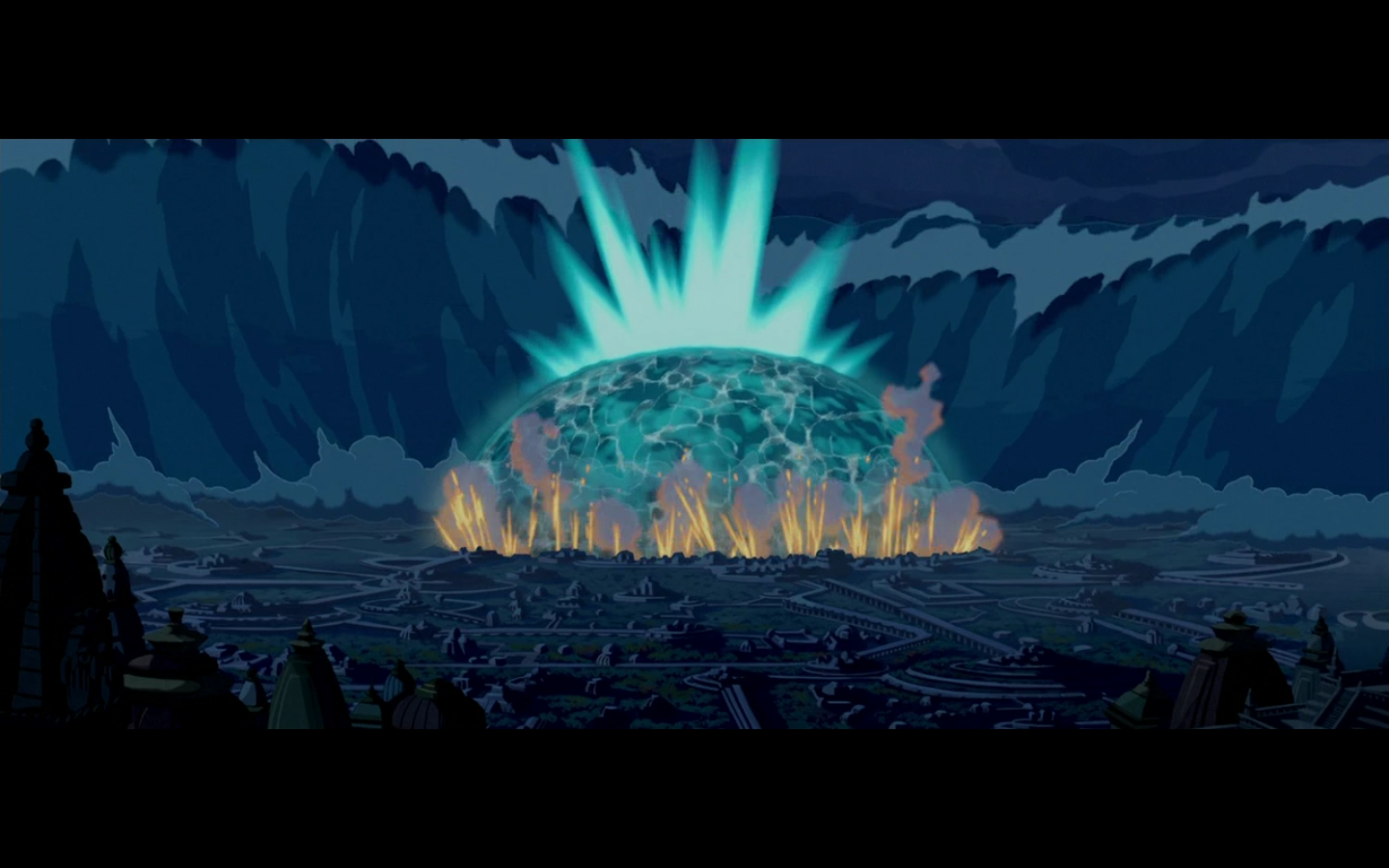 The Congregation of Terosh, (loc) also known as the Sovereignty, is a relatively small sovereignty based underwater in the seas north of the Northern Hinterlands. Terosh bound four greater Elementals and caused them to create a paradisical underwater cavern, which is used by the Congregation as a refuge and sanctuary. Less than 5000 beings claim this as their motherland, but most of those that do are the third to fifth generation of the original followers of the Great Terosh.

The Congregation of Terosh (group) refers to the beings that follow the Great Terosh in his plight to save the world from disorder and impending doom at the hands of the Old Ones.

The Sovereignty is an underground and underwater cavern located north of the shores of the Northern Hinterlands.

There are about 5000 inhabitants, depending on if the militia is away or not, with the militia making up about 2000 of the number.

It is ruled by a communistic government: those that can, do, and those that can’t, do in the ways they can, for a better whole. Terosh is less of a political leader, and more of a spiritual icon to them. They will die for him, and the Sovereignty.

A true earth elemental guards the entrance, literally opening and closing the hillside’s earth that makes up the gates of the Path of Fealty, an earthen, mile-long causeway that descends gently into the ocean. The floor is of a single piece of obsidian, naturally ridged in the center for ease of shod animals and wagons. It is 100 feet across, with the center ‘road’ being 30 feet, enough width for two wagons to pass each other. The walls and sides form an arched shape, 100 feet high in the center, and made of 20 foot thick glass, all of one piece. Any Earth or Fire warlock would be able to sense the power used to create this work of immense beauty and awesome magnitude.

The shaft is supported by granite, though to see it you would have to be in the ocean.

At the end of the causeway is an immense circular wood platform, all of one piece that appeared to have grown to its current shape. With a diameter of 100 feet, any water or earth warlock would be able to sense the elemental’s work from the surface of the water, a quarter mile away. The platform acts like an elevator, raised and lowered by natural, elemental-driven hydraulics in the shaft under it. It is controlled by a console in the exact center, which has wooden buttons you press to raise or lower it, and a key slot to deactivate it.

The shaft takes you a half a mile down, and leaves you at the top of a second causeway. The size and shape are the same as the Path of Fealty, but the Path of Resolve’s walls and floor are seemingly made of flowing lava. An Air Warlock or a Fire Warlock that sees this has to roll a Save Vs Awe, for the elements are held in place by two Greater Elementals, one of fire and one of air, working in union. The floor seems as solid as the one before, but there is no slippage of hooves or wagon wheels, no matter where they are in the floor.

After only a half mile, you are let onto a large suspension bridge spanning a yawning black chasm, the magma and air causeway ends at the edge of the chasm. At the other end of the bridge is the beginning of the lands claimed by Terosh. It sits like a floating island in a sea of blackness, surrounded by a 1 mile wide chasm. The outside walls of the subaquean cavern look like they were cavern walls sculpted out of glass. The darkness is broken in places by the reflections of giant sea creatures patrolling the walls of the place.

The island is several miles across, and is as lush as the Yin Sloth Jungles. It is hot and humid, roughly 90 degrees, with peaks of 110 degrees, with 100% humidity. The homes are sealed, with ‘Drystones’ and lined with eternal ice. The center of the island rises to a peak, where a waterfall reaches down from the top of the cavern ceiling, 1 mile from the base of the island. The water pools there, and has several outlets that flow down to the rest of the island.

There are rumors of an underwater entrance used by water beings.