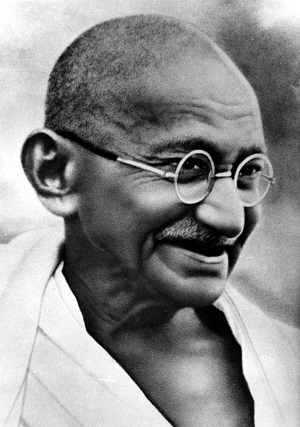 Ancient seer, he makes his home in Mishala. He is often wandering the Jungle and places beyond to learn more of the world. There are mentions of Sulyott in many ancient texts…

He looks like Gandhi except has a long white beard that makes a dwarf jealous!

When talking to CrIsis he says, ‘’The Defilers entered the Games once! Bet you didn’t know that! Well, maybe Tyvernos does! In fact, Shaniqua Oriflamme is the reason they changed some of the rules- she was a force- and a looker too! They went in another guise- they were in good standing with the Gods of Light, and kept little for themselves. They were there to gain the Glaive, which had been disguised as a different item. Each of them prayed for 1 month before, doing nothing but prayer, and somehow the Gods allowed them to each participate with one magic item or weapon, which was disguised from the judges. Thus we averted the Old Ones returning 1000 years ago- and good Jidian and his Northmoor crew are close to saving us all again!’’