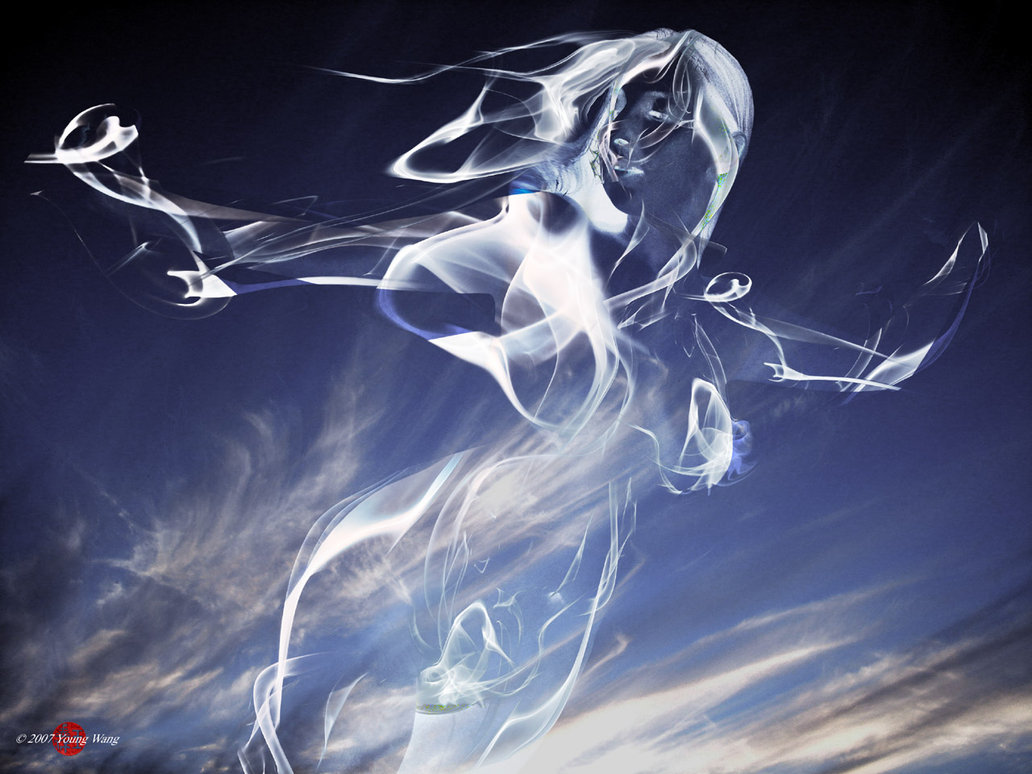 Tyvernos Oriflamme, Air Warlock, has been summoning the same air elemental essence fragment to aid him in his quest with CrIsis for the last two years. When they first met Tyvernos eschewed the traditional working relationship most Warlocks foster with their Elemental brothers. The Gnome was sensitive to the the air spirit’s needs and feelings and most basic emotions. This relationship felt too impersonal and even Otto agreed that the air elemental needed a name…and a purpose. Names are humanizing. They give rise to autonomy and independence and emotional solidarity. Because he was invisible, stalwart, strong, loyal, staunch, and proud, Tyvernos named this air elemental “Transparent.” As they grew closer and adventured together on a daily-basis Tyvernos grew fond of him and found that the elemental had an indistinct sexual identity and did not identify with any particular gender. In a word he was…confused. The name “Transparent” had stuck, by then, and was soon truncated to “Tranny.”

In a caper of hijinks and chicanery-laden shenanigans Tyvernos introduced her to the Lady Alessandra Fenix (Madame Fenix of the Harlot’s Hen) as Sue Storm or…the Invisible Woman.