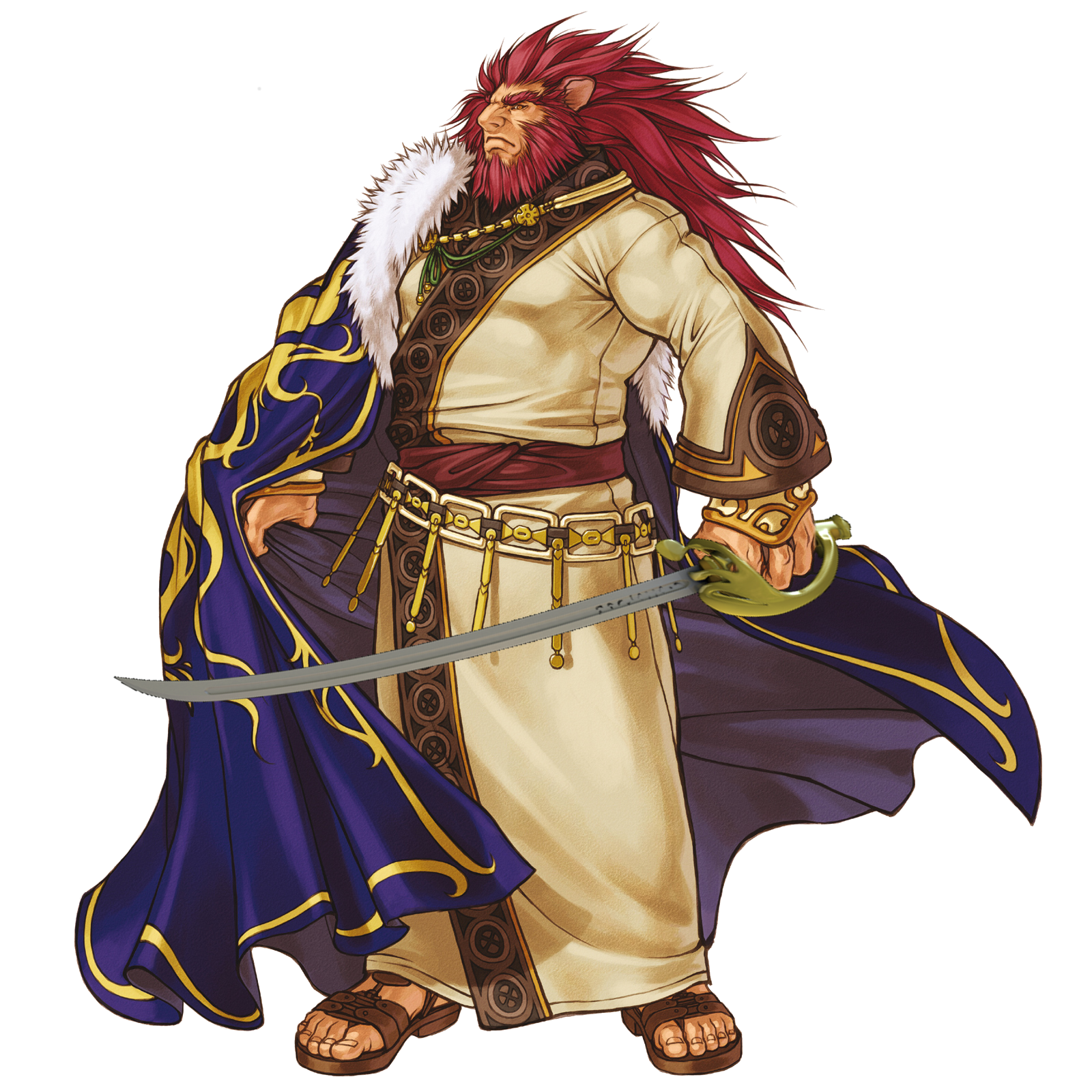 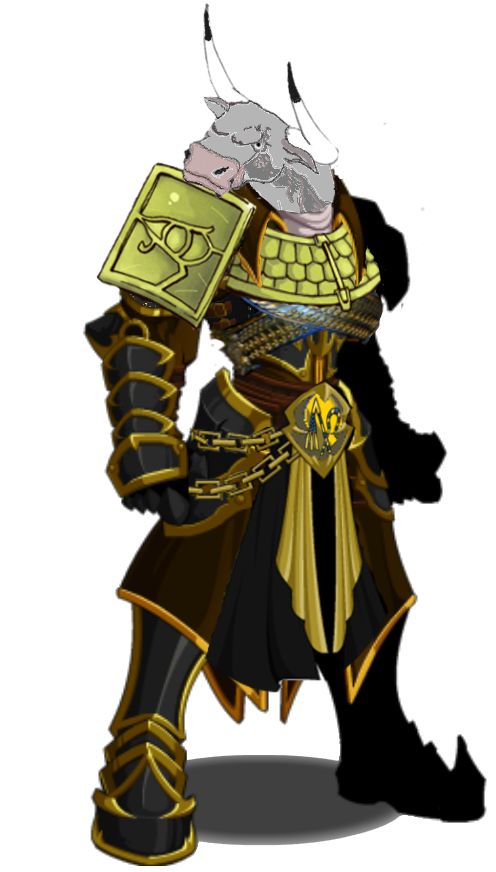 Osric Orghallar: Wizard, Weaver member of the Tri-Arcanum Guild, Follower of the Gods of Light. he was the child of warrior priests of light, they were a part of a mercenary company that sought lost treasures in the Baalgor Wastelands.

Raised on tales of the Elf-Dwarf War he was named for the Brother of the Dwarf King at the start of the conflict – Osrik Orgjallar. Also called Osrik the Goldenhorn as his last name translates outside Dwarven. So moniker-ed for his golden colored, runic inscribed horn which could level people and terrain in the wake of its blasts of auditory doom!!! It is said his horn was unknowingly the herald of doom to both kingdoms as they plunged into the Great War. To not completely claim the name or offend any Dwarves Osric’s folks altered the spelling of the name. Osrik to Osric and Orgjaller to Orghallar

Osric’s mother died fighting evil and his father retired to work at Sekti Abtu. Osric had talent for magic, however, teachers were in sort supply. He has studied with Elves and tomes taken from vanquished wizards! Learning more magic from self study and the tomes acquired in the wastelands! 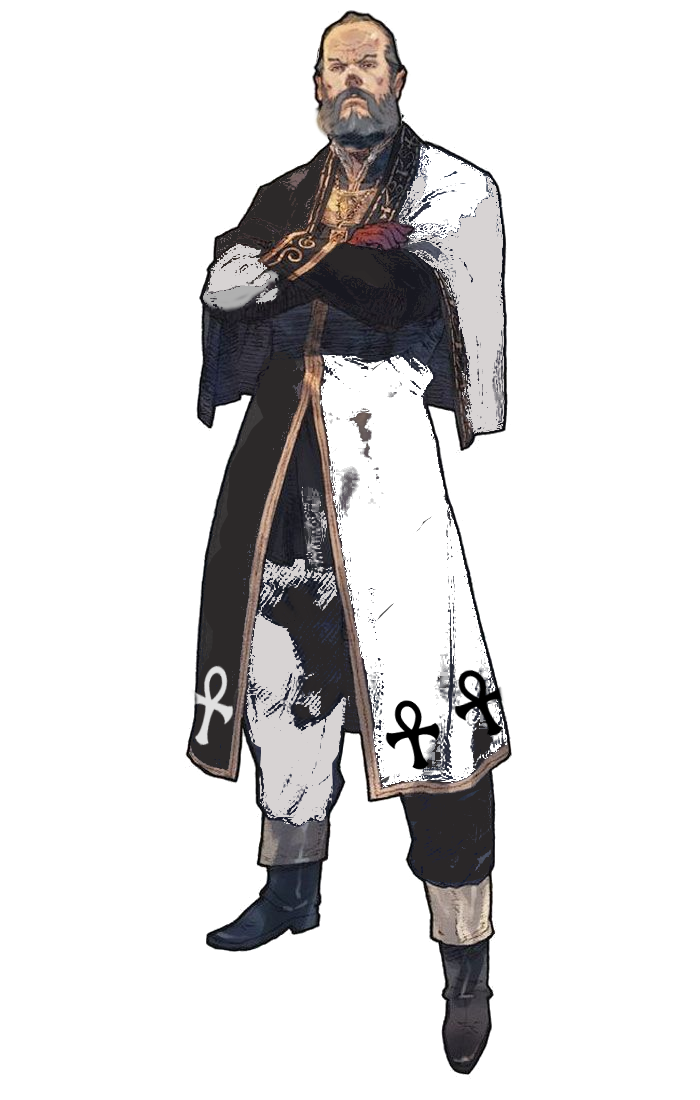 Priam Au’rucornum: Wizard, Weaver member of the Tri-Arcanum Guild, Follower of the Gods of Light. Studied in Wisdom before turning his magic to serve the church of Light and Dark. He is contracted by the church to assist in various matters abroad and travels extensively on assignment. He has been dealing with pirates in the southern waters attacking ships carrying holy cargo most recently around the Commonwealth of Mishalla. He has helped a vessel bearing religious relics escape the dread pirate Blackbeard. He has survived his time in the rough township of Cyclone and avoid entanglements with the Naval fleets of the Land of the South Winds.

As Xerx’ses develops other persona they will appear here.