Makes the World Go Round 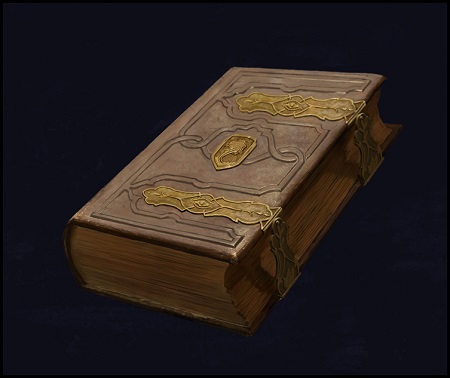 I have been assured by Laladan that at the writing and sending of this scroll you are alive, having recovered yet another piece of the God Osiris. Congratulations! Laladan says this with confidence, for he has just spoken to Thoth! He mumbled something about Thoth being the god on duty- all I know is that during the Defilers over 100 years they had a grand total of 3 godly visits in their 50 years of avid service- you all seem to be on a first name basis!

I was greatly disturbed to learn of the loss of Chip and Robert the Just. Huge losses of great men- they will both be missed.

I found a manuscript on the end of my bed this week, which makes sense now in light of Thoth watching over you all. I have read it, and it is most surreal to read a book written exactly in your hand and your voice, and to have never touched it. The 4th book of CrIsis by the famous bard Rod Rambler is put together, edited, interpreted, and written by none other than Thoth himself!! Western Empire and the Sea of Dread instead of the Northern Hinterlands and Sea of Despair. It runs from the end of the last book, starting with the log Choose Wisely and ending with Missing Home, Chip’s eerily foreshadowing last words here on Palladium.

My question for you and the rest of CrIsis is when would you like this published? I can have it ready as soon as the first of Kym-nark-mar, if you choose. Unfortunately, getting it ready in the few days before the Festival of Thoth is impossible. The release schedule will be the same as it has been.

On a personal note, have you taken over the leadership role since Chip’s disappearance? Laladan only cryptically said, “They will be replaced,” when I asked about Chip and Robert. I look forward to seeing the replacements, and you, and the rest of CrIsis- I hope soon! After the book is fully released, I will send you a pigeon letting you know. I should then be able to again help you in research here at the Library of Bletherad, with the lady Isis’ blessing.

Be well! Guard against complacency, and be ever vigilant!

Proud to be a friend of CrIsis-
Malkin Falimede

The Paths of the Dead Spiritual Misadventure