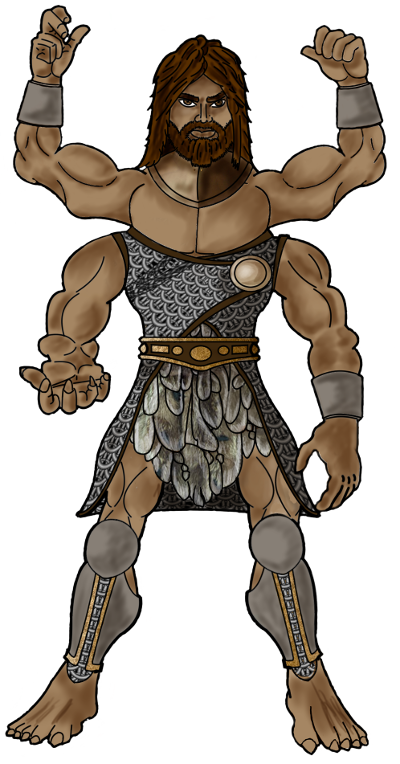 Most of this ancient race have retreated into the high peaks of the Old Kingdom mountains, forsaking the Palladium world. Many think that they are extinct. While historically friends of humans, a crazy Western Empire Emperor waged a war over a thousand years ago against the Rahu-Men, slaying a great number. Most of the people of Palladium think they are extinct- the most learned scholars estimate their number to be less than 1000.

A few Rahu-Men have become involved again with humans, training them in magic and combat, mostly in remote monasteries. One such Rahu-Man is Runeslinger.

Picture from our own AZ Rune.