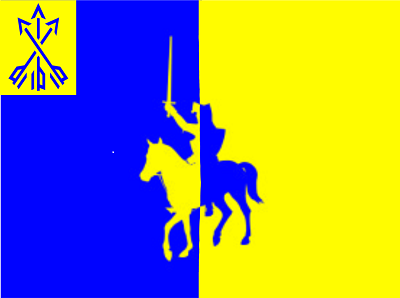 Humankind’s second oldest kingdom, rich with merchants and slavery. The slavery issue is a powder keg, as the number of slaves are almost half the number of their human masters.

For more on the Timiro Kingdom please see Timiro History.

All members of CrIsis are made honorary citizens by King Guy Campton. King Guy has also abolished the slave trade.

Flag by our own AZ Rune.

Cities and Places in the Timiro Kingdom